We've been covering a lot of news about individual states posturing in ways that encourage bitcoiners to enter their borders as they attempt to attract intellectual and financial capital. Most recently, we talked about a resolution passed in the Louisiana state legislature that officially commended Satoshi Nakamoto for inventing Bitcoin and Bitcoin for providing the world with a quality inflation hedge.

While many states are actively drafting legislation and publicly posturing to attract bitcoiners, others are going in the opposite direction. New York State has been dead set on leading the anti-bitcoin states for some time now. In 2014 the NYDFS passed the infamous Bitlicense, which has made it prohibitively expensive for entrepreneurs building companies that deal with Bitcoin to do business in the state. Due to this onerous regulation many who would have started their business in New York have decided to domicile elsewhere while geofencing New Yorkers off and preventing them from accessing their services. Almost seven years after the Bitlicense was brought to market, the New York State Senate has pushed a bill onto the floor that, if passed, would put a three-year moratorium on "the operation of cryptocurrency mining centers" within the state. A truly idiotic move that would push even more intellectual and financial capital away from the putrid state of New York.

The bill in question highlights just how incompetent most politicians are and how little they understand about anything other than grifting their constituents. Let's breakdown the stupidity:

The validity of cryptocurrencies relies on block-chain technology, which, unlike a central bank, verifies the authenticity of each bitcoin transaction through a process called "cryptomining."

Where to even begin? First of all, New York State Senate members, the process isn't called "cryptomining". I believe what you meant to say is Bitcoin uses a Proof of Work consensus mechanism to add blocks of transactions to its ledger. Second, that process doesn't "verify the authenticity of each bitcoin transaction" it orders transactions and secures the network in the process. Transaction verification happens between full nodes.

The process requires purposefully modified computers to solve complex equations per second in order to verify each cryptocurrency transaction. Because Cryptocurrency mining requires a vast amount of electricity, the process is inherently an energy intensive.  Cryptocurrency mining threatens not only New York's climate goals, under the CLCPA, but also global energy policy, such as the Paris Agreement.

My God. The ASICs used to mine bitcoin aren't "modified computers". They are purpose built computers that were designed to do one thing and one thing only; produce hashcash SHA-256 hashes and deliver them to the mining protocol level of the Bitcoin network. The hashes produced don't "verify each cryptocurrency transaction" they determine whether or not a miner can add a block of transactions to the ledger. The only hashes that allow miners to add blocks to the ledger are those that prove to be smaller than the difficulty target of the network at a particular point of the ledger's block height. You are correct though, bitcoin miners do use a lot of electricity. As a society we should want to be producing and using more electricity because that correlates very tightly with human flourishing. It's a shame to see a once economically powerful state like New York fall prey to the bullying of climate alarmists who have been consistently wrong for decades. Virtue signaling to this crowd will only hurt the citizens of New York as savvy entrepreneurs seek out states with logical energy policies.

In short, the state of New York seems poised to shoot itself in the foot yet again due to the fact that politicians who don't actually understand how anything works have been given the ability to draft and pass laws. You hate to see it, but also love to see that there is open competition between states here in the US. The whole Republic isn't doomed and bitcoiners will be able to take their talents away from New York and to a state like Florida, Texas, Wyoming, Kentucky or Tennessee to reap the benefits or sane legislation.

The funny thing too is that if this law gets passed in New York, it may help to further distribute the production of hash rate as on-grid miners in state may simply move their operations to more modular and distributed off-grid models to avoid direct confrontations with the on-grid energy police.

If you go woke, expect to go broke.

Tuesday afternoon beach rip it is.

While everyone and their mother is having fun playing the altcoin casino game yet again, the fundamentals around the Bitcoin network are only getting stronger. 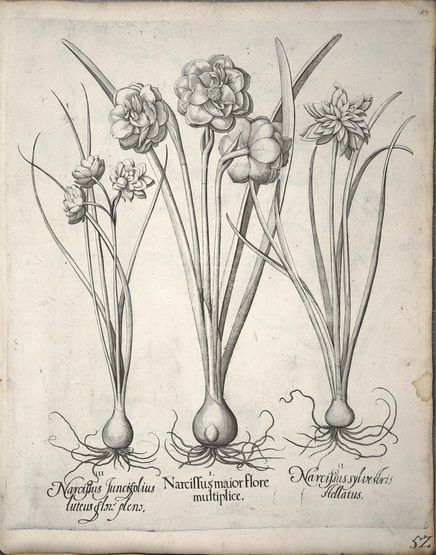