‌Thought of the week from Marty Bent:‌‌
Don't let the media convince you that free speech is a bad thing. They're beginning to beat that drum louder and louder.

Thought of the week from ODELL:‌‌
Spent the week in Amsterdam. The Dutch bitcoin community is extremely strong.

We are watching the playbook unfold right before our eyes. The powers that be can cut you off from your money and suppress your speech at will unless you learn how to defend yourself.

“If speech is not independent and untrammeled, if the mind is shackled or made impotent through fear, it makes no difference under what form of government you live, you are a subject and not a citizen” - Senator Borah, April 1917 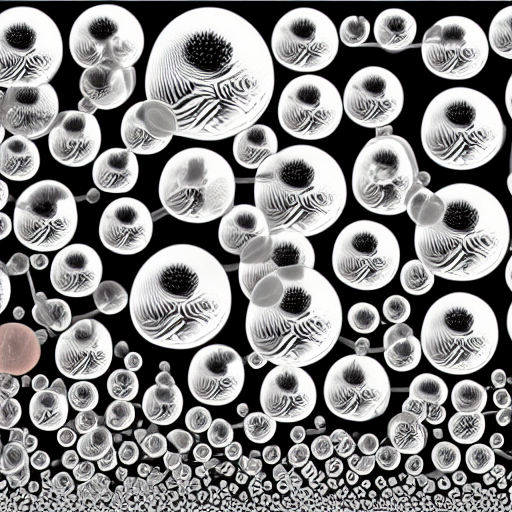 It's been a little over three years and exactly 696 issues since we last talked about Erlay in this rag. Back in September of 2019 we wrote about Pieter Wuille

The binary options presented to you are as far away from the truth as possible.