Thought of the week from Marty Bent:
The number of people asking me about Bitcoin increased significantly this week.

Thought of the week from Matt Odell:
This crisis appears to be accelerating many of the trends we have been watching over the last few years. Change is coming and it is coming faster than we thought. 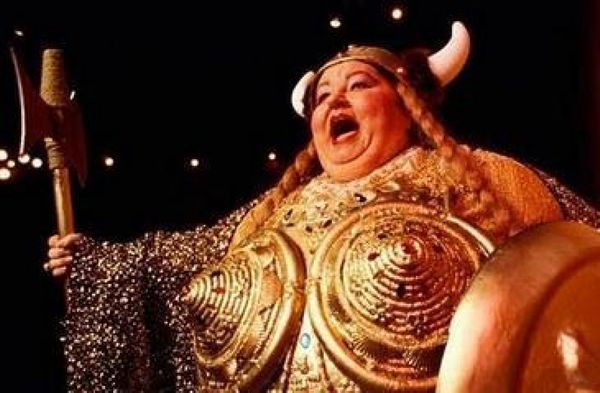 The inconsistency of Neel's comments shouldn't really be that surprising if you've been paying attention. 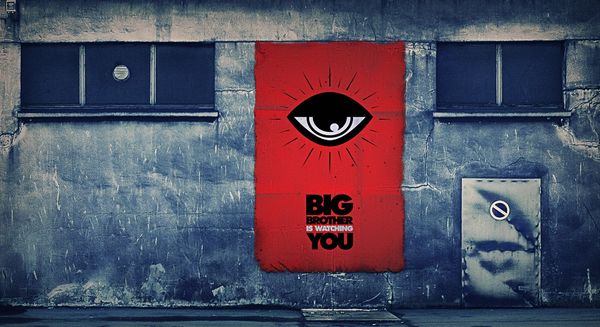 This is why we Bitcoin. It allows us to walk away and starve the evil State.