Thought of the week from Marty Bent:
Individualism is under attack.

Thought of the week from Matt Odell:
Most will not understand the unique value of bitcoin until they need it. 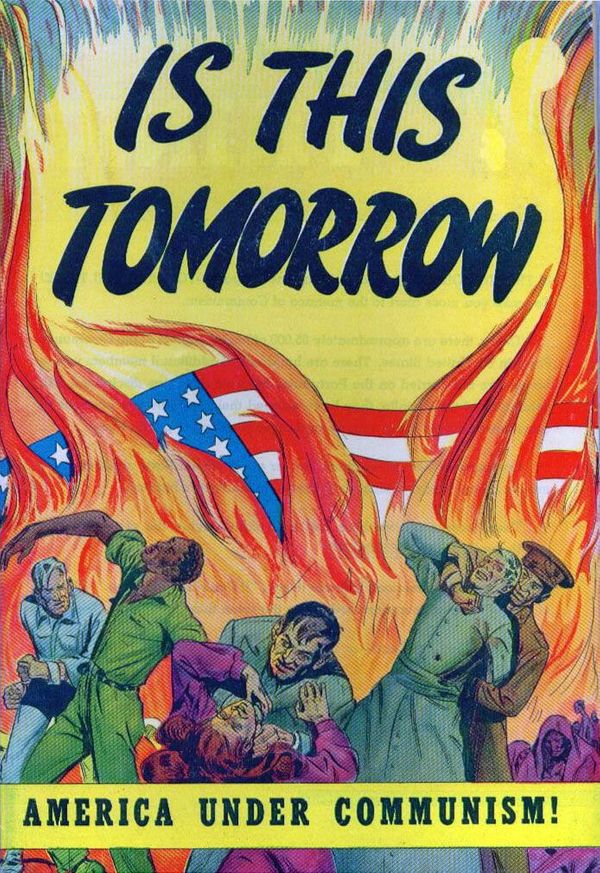 The tactics being deployed today by this radical communist movement have been part of the play book for some time now. 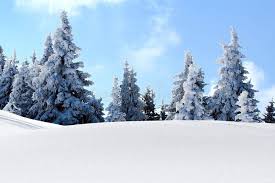