Thought of the week from Marty Bent:
Bitcoin isn’t everything critics want it to be out of the box and that’s okay. It actually may be a benefit because it can only get better in time.

Thought of the week from Matt Odell:
It would only take a few days of the stock market dumping while bitcoin pumps for a compelling safe haven narrative to emerge. Bitcoin price consolidation over the last few months would seem to make this scenario more likely. 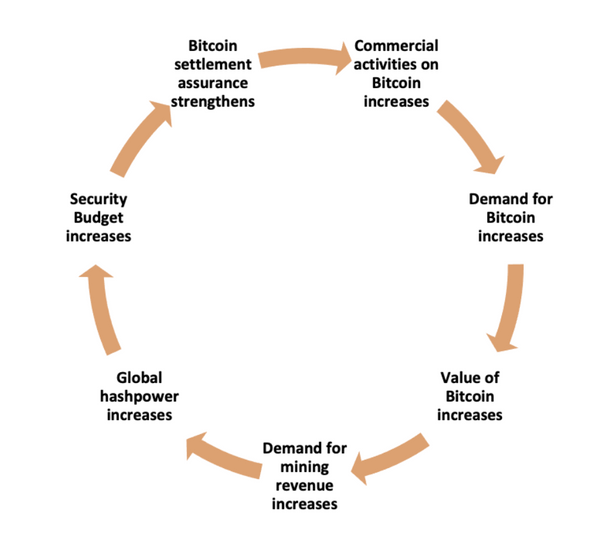 If you're interested in learning more about the mining industry, I highly recommend you peep this piece today. 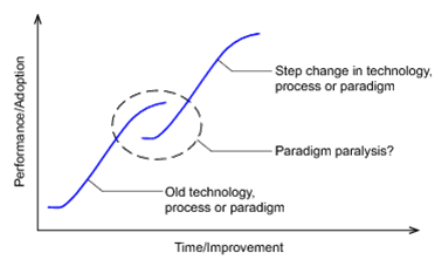 The escape pod that will take you to a new and better paradigm is waiting for you. Are you willing to take agency over your future and the future of your children by jumping ship?