Thought of the week from Marty Bent:
People severely misunderstand just how early in the game we are with Bitcoin.

Thought of the week from Matt Odell:
"I am using _____ exchange now because they give me more 'interest' on my deposits than if I stake myself and it's so easy to use."

Exchanges have a direct incentive to promote PoS since many users will choose to stake through exchanges bringing them more influence and revenue. PoS chains will naturally centralize validation among exchanges, ETFs, and other custodians resulting in chains secured by the easiest companies to regulate.

You can't blame the users or the exchanges - both parties are acting in their own best interests - blame the flawed incentives of the protocols in question. 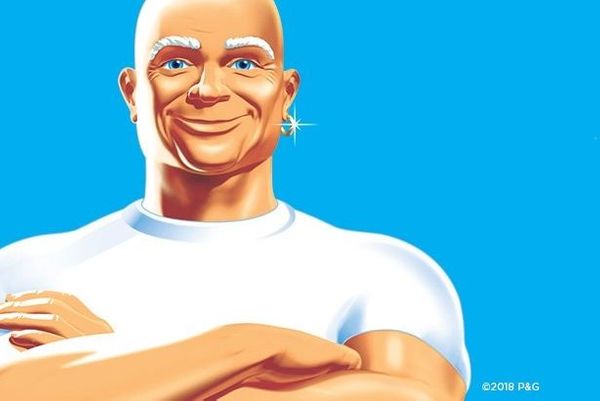 Hopefully this stokes conversations about other potential improvement proposals that many are anticipating may be activated. 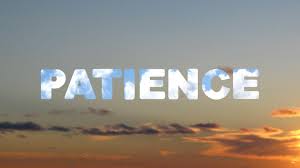 The amount of quality content available for people looking to learn about the how and WHY of bitcoin is bountiful.