Charles Mayfield is a regenerative farmer from Eastern Tennessee and the founder of Farrow, a skincare company that produces chemical-free products made with regenerative farming practices. This rip is part science lesson and part exposé on the ills of government regulation driven by corporate greed and malfeasance. Farrow's origin story is a fascinating case study in the power of scratching your own itch and stumbling into a viable business. 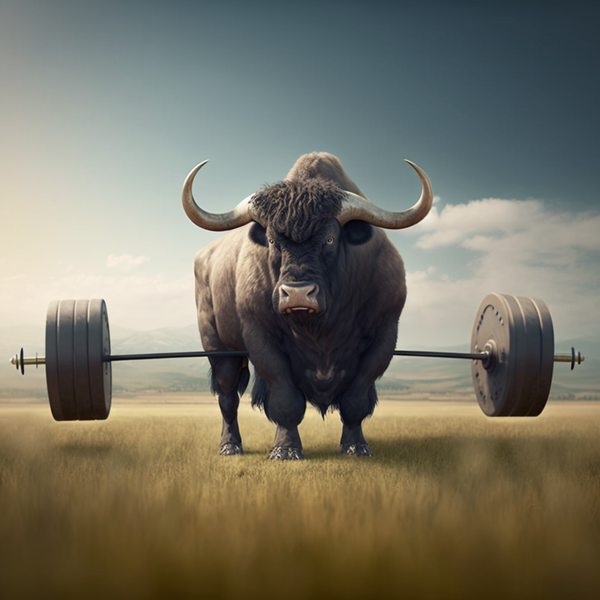 If you're paying attention you should be more bullish than ever. 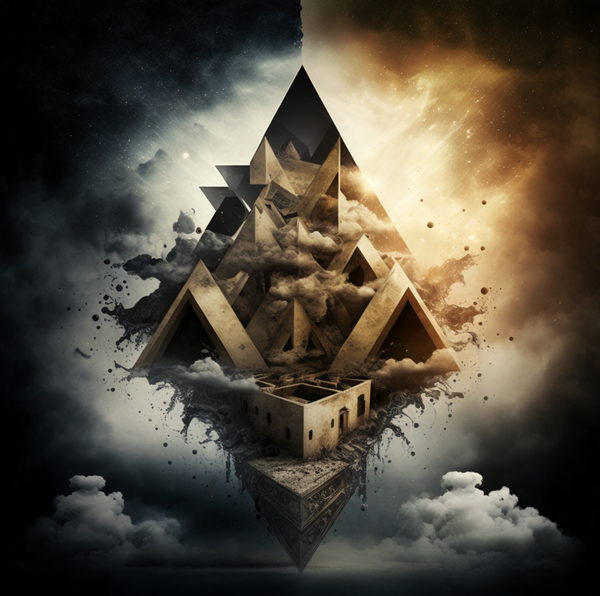 Here's a great piece to check out when you get a spare ten minutes. Drew Armstrong, President and COO of Cathedra Bitcoin, wrote a guest piece on Braiins' blog laying