Rick V joined Marty to discuss 3D printing, Rick's 3D printing company Crypto Cloaks, and how 3D printing can be used to build tools for bitcoiners, especially miners. If you're looking to stay ahead of the curve and get some unique ideas on how you can enhance your mining set up with 3D printing whether you're an at-home miner or mining at industrial scale, this is the rip for you. 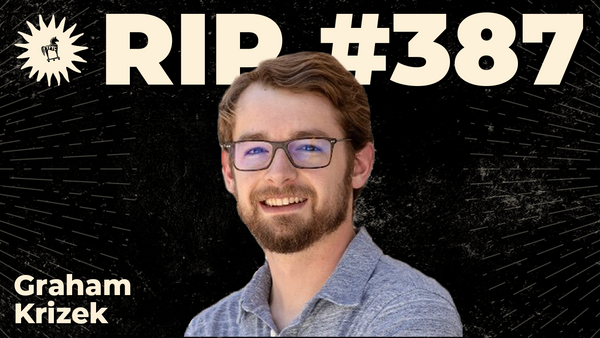 Graham Krizek is the founder and CEO of Voltage, an enterprise-grade infrastructure company focused on providing consumers and businesses with Lightning Network infrastructure. 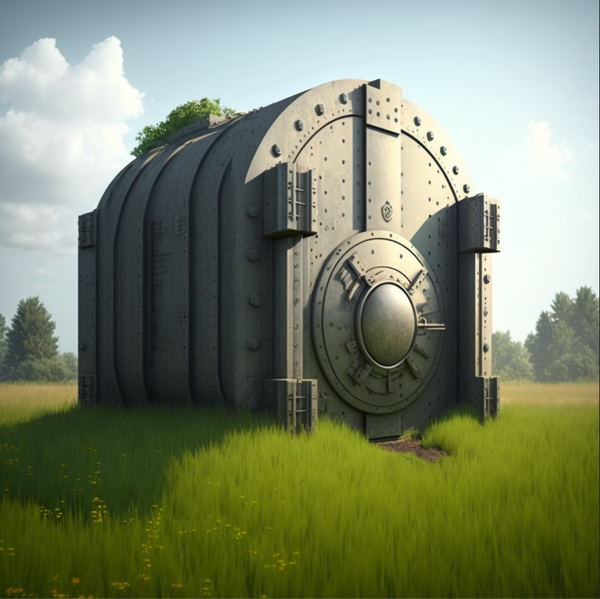 With OP_VAULT James is attempting to find a happy medium that makes different tradeoffs that he seems to believe is a more palatable solution than those that have been proposed before it.