"The love of money is the root of all evil."

This is a very powerful quote that many misquote as "Money is the root of all evil."

The love of money, particularly how it can be used to accrue power if allowed to run amok, leads to some truly evil shit. Fifty years ago, Richard Nixon and his cronies in the Federal Government and those entrenched cronies close to those in power decided their lust for power could not be contained any more. The limits created by the last remaining remnants of the gold standard stood between natural curbs on the ability of lustful power hungry kleptocrats and their ability to seize power by unleashing the Cantillon Effect on the masses.

The repercussions have been catastrophic and it is time to begin the healing process.

Spinning up another node. 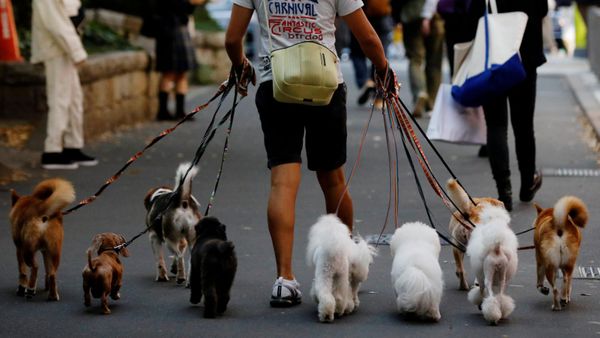 As bitcoiners we should be hyper-vigilant about these type of attacks that start off as what seems to be a benign virtue signal.