Despite a lack of coverage in the mainstream media, the saga of Julian Assange's inhumane persecution rolls on. He is currently being kept in a cage in the United Kingdom for 23-hours a day as he awaits trial after the US Government appeals a ruling from a UK court that denied the US's request to have Julian extradited to US soil to be tried for "violating" the Espionage Act. Julian's case is an extremely important case that will set a strong precedent for press freedoms across the world.

If the US government gets its way and is able to have Julian extradited, tried and prosecuted for the charges they are lobbing at him as a result of WikiLeaks making the American public and the rest of the world aware of war crimes funded by and committed in the name of American taxpayers it will be a devastating day for freedom of speech. Particularly freedom of the Press. The repercussions of a successful prosecution cannot be overstated. The ability to spread the Truth will be effectively squashed.

As bitcoiners, it is - in my opinion - imperative that we vocally (and financially if possible) support Julian as he continues this battle. WikiLeaks and Bitcoin are tied at the hip. Their stories intertwined early in Bitcoin's life when WikiLeaks was deplatformed by every payment processor on the planet. The fact that WikiLeaks was able to successfully turn to Bitcoin to receive donations in the face of extreme scrutiny from Intelligence Agencies, governments, and Big Tech was a massive validation for Bitcoin's value prop during its early days when most people thought of Bitcoin as nothing more than a niche tech experiment that was doomed to fail. It is very hard to say where Bitcoin would be at this particular juncture without that very public validation.

If you're a bitcoiner who doesn't support WikiLeaks and Julian Assange's fight for freedom, I don't think you actually understand why Bitcoin exists. We are in the midst of The War for Freedom in the Digital Age. This war is arguably one of the hardest wars humans will ever fight in the history of our species due to the fact that most people on this rock are completely unaware that it is happening. The lack of actual physical violence makes it hard for people to view this struggle as something worth fighting for. If you are one of the few who understands what is happening, it is imperative that you support Julian.

I had the pleasure of sitting down with Gabriel Shipton, Julian's brother, on TFTC earlier this week. I urge you freaks to listen to the conversation and share it with family and friends to show some vocal support for Julian. And if you are able to, donate to Julian's defense fund. He needs financial support to keep fighting the US Government in court.

Vizzy Hard Seltzer, not my cup of tea. 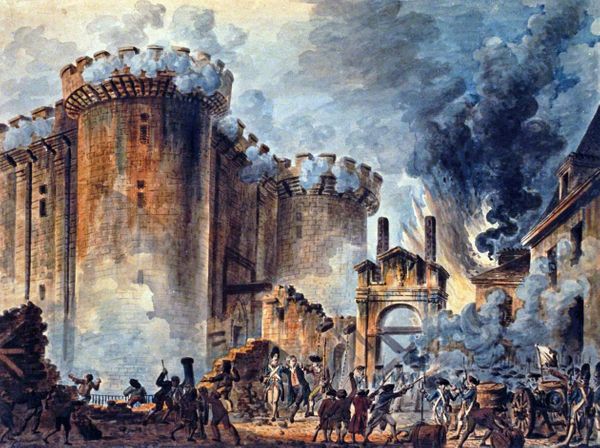 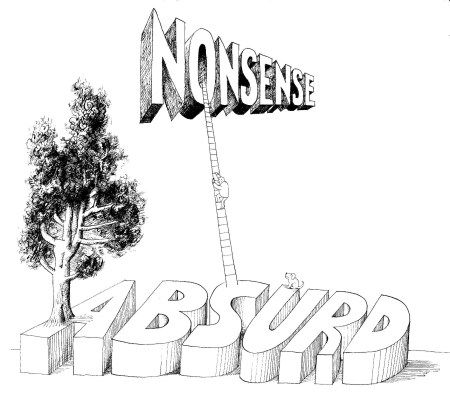 This madness needs to stop. And luckily for us, we have Bitcoin.