Your Uncle Marty is having flashbacks to about four years ago when this rag was launched. The combination of an onslaught of texts, calls, and emails from my friends and family who were looking to learn more about "crypto", the increasing amount of hype and number of scams emanating from the ICO boom, and the belief in myself that I had a good enough grasp on Bitcoin and the environment at the time are what brought my little dirty corner of the Internet into existence. If you freaks were around during the early days you probably remember a lot of the ink spilled around that time was dedicated to calling out the plethora of scams that were being built on Ethereum at the time as well as keeping freaks up to speed with the SegWit2x battle.

Well, it seems like we're back at that part of the bull cycle again. Every scammer is coming out of the woodwork to take advantage of the hype around Bitcoin and "crypto". Attempting to part unsuspecting victims from their hard earned cuck bucks and sats by pushing them into affinity scams that attempt to leverage Bitcoin's brand. The tweet above from Social Capital CEO Chamath Palihapityia is a textbook example of this grift. Let's break it down.

The first sentence in Chamath's tweet is riddled with your typical affinity scam speak. Bitcoin is an open source distributed peer-to-peer digital currency that works. This fact has led to the Bitcoin network amassing $1 TRILLION worth of value over the course of the last twelve years. Those pushing affinity scams would like you to think their scams are like Bitcoin. They believe that by uttering the words "distributed" and "open source" and claiming that the wares they are shilling possess those features that people will believe it and pour money into it. To add extra FOMO, grifters will claim that their scam is a "very asymmetric one-way bet like Bitcoin was in its earliest days". And unfortunately, the grifters' beliefs are true because many unsuspecting noobs will take these words at face value and proceed to pour capital into these affinity scams in hopes that they've "found the next Bitcoin".

When one takes the time to do their homework and actually look at the technical specs of these affinity scams they will come to find that the marketing pitch is nothing more than a hollow string of words. In the case of Bitclout specifically this is made evident by the fact that all private key information is held on Bitclout's centralized servers and their codebase is not open source at all.

It really is a shame seeing individuals like Chamath stoop to affinity scamming of this kind. Claiming that clout chasing tokens will create a similar return profile to Bitcoin, a network that brought the soundest asset the world has ever seen to the market, is incredibly misleading. Claiming that open source products only become relevant through developer adoption and not the utility they provide end users is also incredibly misleading. And openly pawning this to the public because your VC fund is a seed investor is downright disgusting.

Bitcoin, and life for that matter, is a long-term reputation game. There are many out there who are willing to burn their long-term reputation for short-term monetary gainz. They are willing to drag any non-suspecting mark into their scam so that they can pump their bags. Be aware, freaks. Everyone's a scammer and knowing how to properly identify when you are being scammed is important. Hopefully today's rag provided you with a good example of a scam in the wild and some of the things the grifters will throw at you as they attempt to get you to part with your sats.

I miss the days when the night's manhunt game was all I thought about.

It is time to walk away from this madness, from this induced mass psychosis before we lose the chance at having a civil society. 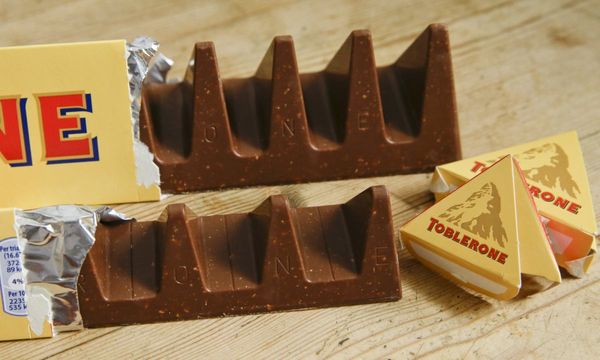 They want you stuck on the hamster wheel forever as they pillage the world and take away your civil liberties.