Another week passes and yet another state comes out of the woodwork to show its support for Bitcoin. This time, we have the Louisiana State Legislature passing an official resolution that commends Satoshi Nakamoto for launching Bitcoin. The resolution even goes as far as to commend the Bitcoin network for providing individuals the world over with a distributed peer-to-peer digital cash system that can be used to preserve purchasing power. The state legislature has also made it a point to figure out ways Louisiana's citizens can benefit from Bitcoin.

As we've been saying in this rag for the last few months, the competition that is heating up between states to attract bitcoiners is a beautiful thing to see. Louisiana is just the latest to show its support for the Liberty-enabling digital currency. The way in which they are showing their support for Bitcoin, via an official resolution that went through the legislature is hilarious and beautiful at the same time. Satoshi and Bitcoin are officially good things in the eyes of the state of Louisiana and the endorsement has been enshrined as an official resolution that the citizens of Louisiana who are born a century from now will be able to look up in the history books.

Bitcoin provides an incredible amount of utility to the world and this is becoming more obvious by the day. The fact that states are now officially making this known via resoltuions is WILD!

The Bitcoin coalition within the ranks of government is forming. Which side are your representatives on?

I much prefer warm rainy days to cold rainy days. 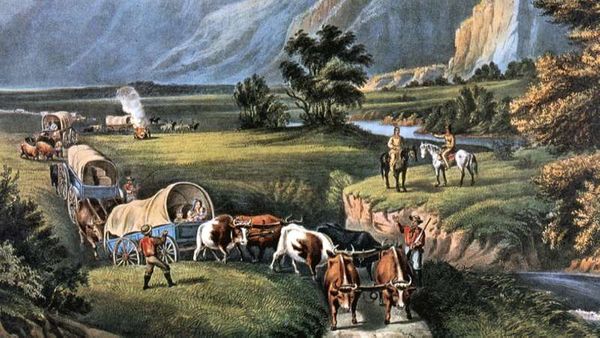 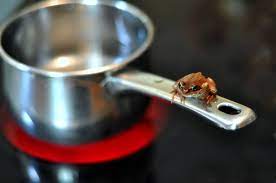 I fear that we are frogs in the pot and the water is starting to bubble.