It's here, freaks. An official activation path for Taproot has been merged into Bitcoin Core. After many months of deliberation on the best way to activate Taproot there is finally a way forward. After the next difficulty adjustment which, as of writing, is 2,004 blocks away or around April 29th (the meatspace date is subject to change depending on how much hashrate joins or leaves the network over the next 2,004 blocks).

Once the next difficulty adjustment happens, it will be off to the races. Miners will be able to start signaling their preparedness for Taproot and is 90% of blocks produced in one 2,016 block period signal that the miners who produced those blocks are prepared for Taproot, it will be officially activated on the network. Miners will have a 3-month period (measured in blocks) to activate Taproot.

If it is not activated within that timeframe it will be back to the drawing board. At which point, it is likely that many in the community will attempt to activate taproot via a User Activated Soft Fork.

This is a very exciting time to be observing the Bitcoin network. Taproot activation would bring incredible utility and robustness to Bitcoin in the form of Schnorr signatures that are more efficient than ECDSA signatures, it would bring more robust scriptability to make programming bitcoin easier, and it would bring base tech that would allow Bitcoiners to bring better privacy assurances to users. Win-win-win all around.

The process of getting Taproot may seem drawn out and arduous, but this is the way it should be and it highlights one of the beautiful things about Bitcoin; it is extremely hard to change. As we've done up to this point, we'll keep you freaks abreast of the progress made as the activation period begins later this month.

Ready for my first in-person BitDevs meetup in quite some time. Let's ride, freaks. 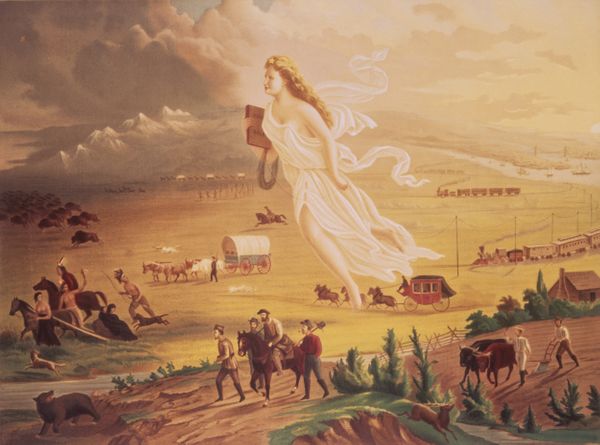 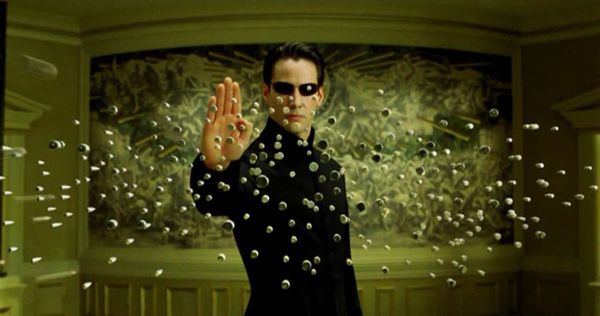