If at first you fail at micromanaging your own economy, attempt to micromanage the global economy by creating a "global minimum tax".

"We can use the tax to make sure the global economy thrives based on a more level playing field in the taxation of multinational corporations..."

The notion that a government, let alone a coalition of governments around the world, can "use the tax to make sure the global economy thrives" is one of the most idiotic ass-backward thoughts in the world. How would this tax be collected? How would the revenues be distributed? How can anyone say this with a straight face? How can the TREASURY SECRETARY OF THE UNITED STATES think this is a good idea? How can you ever call individuals who worry about the "New World Order/One World Government" conspiracy theory kooks after seeing a push for something like this?

The levels of insanity throughout the political class are through the god damn roof at the moment. These people are desperate. They have completely lost control. The only way they can imagine clawing back some control is by levying a "global minimum tax". These people genuinely think they can micromanage the global economy. The fact that Janet Yellen has been given the wheel at the helm of the Treasury Department after being one of the most recent chairs of the Federal Reserve, a private institution that has mismanaged the US monetary system into a very precarious situation, is mind boggling. Seeing her push for something so idiotic, something that will lead to a mass misallocation of capital on a global scale, something that comes with so many logistical hurdles that it is guaranteed to fail from the get-go, solidifies to your Uncle Marty that we are living through the last gasps of a dying empire.

Don't let these kleptocrats come near your hard earned money. Buy bitcoin and take self custody of it. The smart rich people are going to do it and the this measure, if it gets implemented, will do nothing more than to hurt the poor by eliminating jobs at these multinational corporations and increasing prices for consumers as the corporations attempt to cover the cost of the tax. Fuck these people and their hubris to think they can micromanage a global economy. Legitimate psychopaths.

The developers who were discussing the activation method seem to believe there is negligible difference between block height and median past time, the differences really come down to personal preferences between some devs, and therefore a coin flip was a logical way to end the stalemate. The flip happened at block 678,079 (4 blocks ago as of this writing) and it looks like median past time won.

Is this a good way to decide these types of decisions? Sound off. 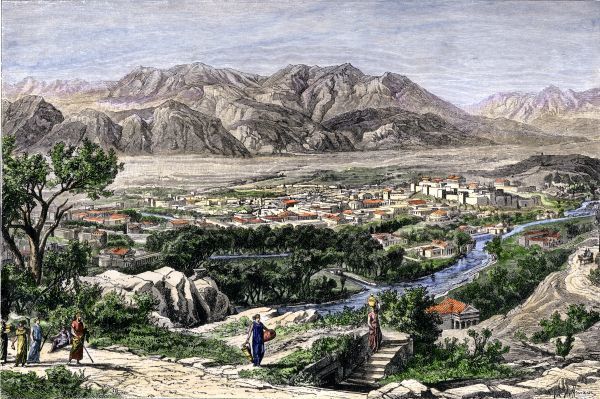 he vision of distributed sovereign small (and large) nation states and city states being erected around stranded energy sources that are leveraged to mine bitcoin.