Our friend Dr. Bitcoin MD makes a very good point, it is impossible to claim that one operates in a free market if there isn't a free market for money. How could markets possibly free if the pricing mechanism of the actions taken within a free market is controlled by a select few? Spoiler: you can't.

The global economy has been a highly-manipulated morass for decades now due to the transition to a world run solely on fiat currencies. Currencies created by governments and central banks and forced on the public. No one had any say in this matter. The public was slowly but surely nudged into a box in which their only option to conduct commerce is the option provided to them by the state. Any private entity that attempted to create their own currencies to compete with fiat currencies like the cuck buck were shut down in haste, i.e. Liberty Reserve.

Luckily for humanity, Satoshi Nakamoto came around and gave money back to the free market by launching Bitcoin. The fact that it has survived and thrived for more than 12-years is an incredibly beautiful thing that should give everyone of you a bit of hope. The world has been given a gift; the ability to bring back a truly free market with an accurate pricing mechanism. It's pretty wild when you think about it. Some random pseudonymous character from some obscure part of the Internet showed up out of nowhere and brought the ability to bring order back to the world by launching the Bitcoin Network.

This man did this without permission, he did it out of the blue, and he did it with intention. And the powers that be have not been able to stop it. Thank God for Satoshi Nakamoto. He will be remembered as one of the most pivotal figures in human history. Most of the world is too short-sighted to recognize his brilliance at this current juncture. Our grandkids will learn about him at very young ages as the greatest Liberator in human history.

Feeling good as we head into Easter weekend. 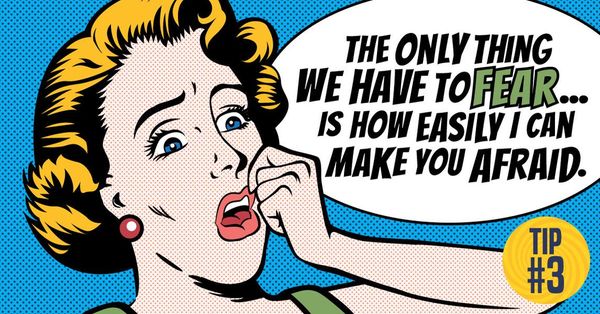 The only thing to fear is fear itself. 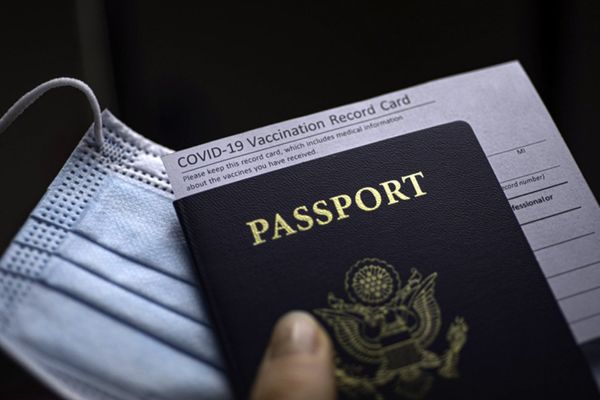 Turn off the boob tube. Talk to your neighbors. Have open and honest conversations. Don't let them divide.