Another week passes and yet another database harboring an insane amount of intimate information associated with tens of millions of individuals has been completely compromised. The latest instance of KYC/AML information gathering proving to do more harm than good comes out of India where the popular payments provider Mobiwik has been rekt by hackers who are now selling the data on dark markets. This is a topic we cover ad nauseam in this rag, but the editorial board here feels that non-stop coverage of these harmful regulatory policies is a moral imperative.

The narrative desperately needs to turn from "we need to collect MOAR information via KYC/AML policies to save people from terrorists and money launderers" to "KYC/AML policies are some of the most harmful information gathering policies on the planet that put individuals across the planet in harms way". On our journey to help nudge this narrative in the opposite direction, we will highlight every case we come across of individuals being put in vulnerable situations because hackers exploited third parties with weak data security practices. MobiKwik is just the latest third party to be attacked. And now because they were forced to collect information on their users 100 MILLION individuals have their phone numbers, emails, passwords, location data, bank account information and credit card information floating around the dark net. Government regulatory policy literally enabling the type of black market activity they are trying to save their slaves from.

As we discussed last week, the insane incompetent regulatory class wants to force third parties to collect more data on their users. Particularly their users' bitcoin activity. These efforts should be met with ridicule, derision, and overt shaming. Especially considering what happened this week with MobiWik and the fact that they want third parties to track and log individual bitcoin addresses. Imagine if the bitcoin price shoots up to $100k, $1M, or even $10M and intimate info on individual exchange users is leaked to the dark net. Nefarious individuals will know exactly how much bitcoin some individuals have, what type of address they store it in, where they live, and how to call them directly to intimidate them.

It is absolutely SHAMEFUL that there are non-elected regulatory officials attempting to thrust these regulations on exchanges and individuals. These individuals should be considered dangerous members of society and should be thrown in a cage. The amount of harm that will inevitably come if they are successful in forcing stricter KYC/AML compliance on companies and individuals is incalculable. The amount of harm that has been wrought already from faulty data collection practices from cryptocurrency "service providers" has been material. The actions being put forth by the demons from FATF would make things considerably worse.

It's time for strong men and women who have any sense of decency and the ability to think critically to stand up and speak out against these ineffective and overtly harmful data collection policies. NO MORE KYC/AML. It's time for better police work instead.

No nap Sundays better not become a new normal. 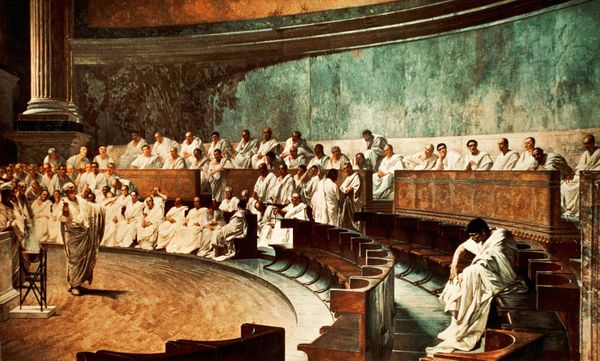