Here's an interesting conversation from a recent virtual meetup hosted by the Bitcoin Munich Meetup group that dives into mining pool centralization, the problems that exist, why Stratum V2 may fall short of sufficiently decentralizing at the pool level, and why there may be a need to spark more conversation around the idea of Braidpool and a return to the P2Pool model of mining pools to stave off potential government attacks.

As someone who has been championing Stratum V2 in this rag and on the podcast for some time now, I think it is important to share this perspective with you freaks. While Stratum V2 is a massive improvement over V1 because it encrypts the information being sent to the pool to reduce the possibility of hash rate jacking and allows individual miners to construct their own blocks among other things, it still leaves the control of payouts in the hands of the pool operator. During this conversation, Bob McElrath and Eric Voskuil discuss the tradeoffs that come with pool protocols like Stratum V2 and whether or not a P2P pool like Braidpool, a proposal from Bob McElrath that isn't fully fleshed out yet, would make the Bitcoin mining layer more resilient against potential government attacks.

The gist of the conversation is, "He who controls the payouts controls the mining layer to a certain extent. If governments put pressure on the operators who control the payouts, they can be forced to censor." Not ideal and something that bitcoiners should be focusing more attention on and talking about more publicly. That is the reason for today's rag. How can we mitigate these risks to make sure Bitcoin can resist pressure from state actors? Does jurisdictional arbitrage alleviate this problem? (If one government tries to force a pool to censor would another welcome miners to point their hash at a local pool that they won't force to censor?) Is something like Braidpool possible? Would it be profitable enough? Would miners mining on decentralized pools be at a disadvantage compared to those pointing hash at less decentralized operators? These are things to think about and discuss.

*Disclaimer: Braiins is a sponsor of the rag and the pod*

Here's some more context in this thread.

Writing to the sound of birds chirping is better than writing to music. 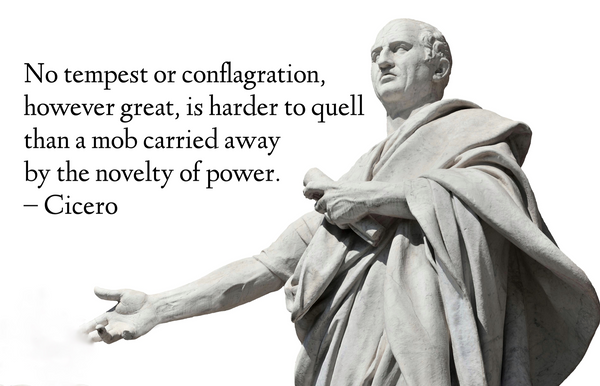 The future is here, it's decentralized, and it is not yet evenly distributed. 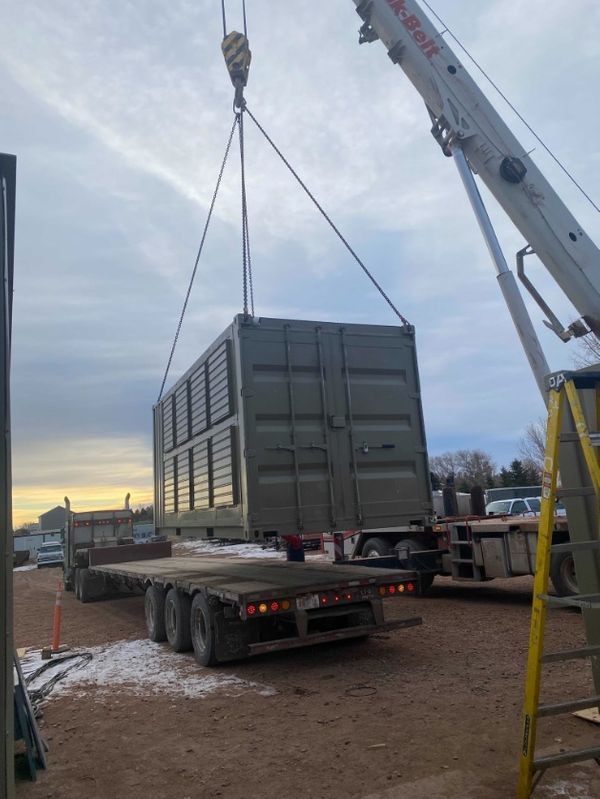 If Bitcoin is to be a sufficiently decentralized network in the long-run mobile mining operations are an imperative.