One of the most common threads that has been weaved throughout this rag since I started knitting it almost four years ago is the notion that Bitcoin, by scaling in layers, will be able to do anything any altcoin claims it can do. And it will do it significantly better because it will be doing so from an extremely strong base. Last week, we wrote about Sphinx Chat, the revolutionary nature of the app, and it's potential to disrupt a number of industries over time as it gains steam. After a weekend of reflecting on the conversation I had with Paul Itoi, co-founder of Sphinx, and discussions with Ryan Gentry from Lightning Labs, it is becoming glaringly obvious that the Web 3.0 vision being put forth by altcoiners is being built by bitcoiners.

Above is a snippet from the original "Web 3.0" blogpost written by one of the Ethereum co-founders, Gavin Wood (who has since moved on to launching another shitcoin). The Web 3.0 that Gavin and everyone else in Ethereumland envisioned would be made up of four compnents; static content publication, dynamic messages, trustless transactions and an integrated user-interface. What Sphinx is doing with the way in which they allow podcasters to monetize checks all four of these boxes.

Podcasters post their content and syndicate it via RSS feeds, the most open and permissionless way to distribute content on the web today, and embed a Lightning Network public node address into the feed at its base layer. The content distributed via that RSS feed and the bitcoin address included are picked up by podcast player built in to Sphinx's chat app. That chat app runs on the Lightning Network with end-to-end encrypted messages being sent directly to and from Lightning nodes. Those messages double as trustless transactions as sats can be attached to them and those sats are being relayed over a network of distributed Lightning nodes. To tie it all together, Sphinx has integrated a very sleek UI that allows users to intuitively grasp the nature of the messaging app with robust features because it is designed similarly to other chat apps like Telegram or Signal.

This is all being done on top of Bitcoin. No shitcoins needed. And if you ask me, Sphinx has done a better job of creating a Web 3.0 app, or dApp as the Ethereum crew likes to call them, than anything that has been produced in the DeFi world. This app is better because it provides utility instead of a token pump scheme dominated by whales and insiders that pretends to provide utility. People can leverage Sphinx to chat and send value (sats) privately and trustlessly and help creators monetize their content. Right now it is podcasters predominately, but I expect the list of individuals who can leverage Sphinx to monetize their life's work to grow significantly in the coming years.

There's an order of operations to all of this, freaks. Many who went off to create shitcoins to build products that "improve on Bitcoin's shortcomings" are impatient and unimaginative fools and/or grifters. Bitcoin will bring all the cool things to market and it will do it the correct way. In a layered and measured fashion that ensures the assurances of the base layer are protected at all costs.

It's getting increasingly hard for the grifting shitcoiners to justify the existence of their tokens in a world in which Sphinx and similar apps exist. Especially grifts like Ethereum, that are still attempting to find a final form for their base layer. The fact that Ethereum has to transition to ETH 2.0 should be a strong signal to the market that the project has failed miserably. Now that apps like Sphinx and Atomic Finance are popping up on Lightning, the whole notion of ETH 2.0 is incredibly laughable.

Web 3.0 is here, and it's being built out on Bitcoin. You absolutely LOVE to see it.

Iced coffee season is back. 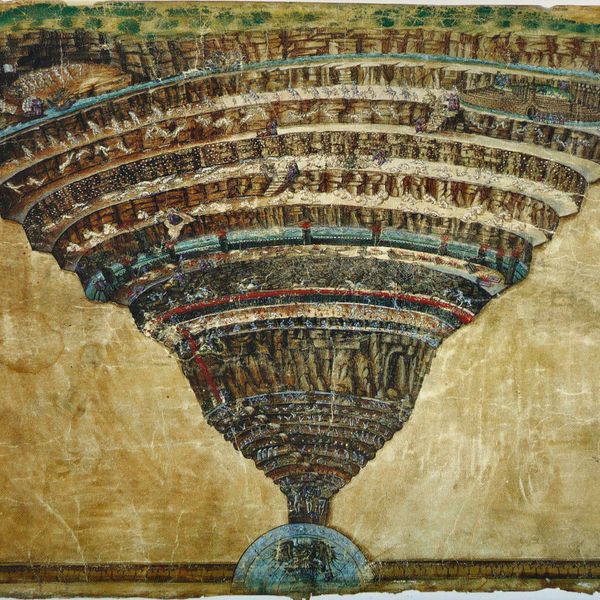 The powers that be don't have a leg to stand on, they tend to be the biggest criminals and prove to be totally incompetent time and time again. 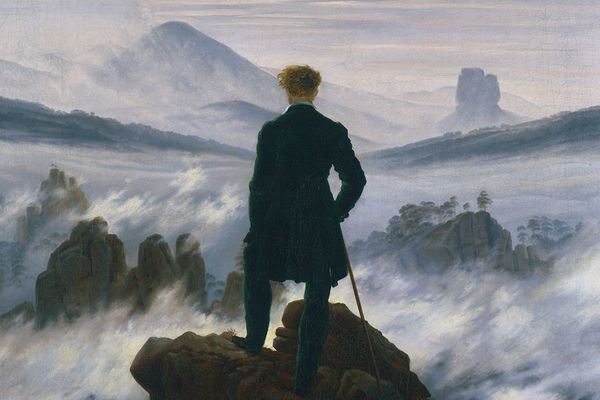