Free speech is under attack in the United States, a country that is supposed to be known for its protection of this "inalienable Natural Right". Nothing makes this clearer than the mass de-platforming of Gab, a free-speech preserving social media platform, from the banking system. It seems as though the new administration is bringing back something similar to Operation Choke Point, an Orwellian government initiative pursued by the Department of Justice beginning in 2013 that targeted gun sellers, sex workers, and online gambling sites by cutting them off from banking services. The initiative was officially abandoned in 2017 after years of controversy, but it seems that it, or a new version of it, has returned as banks have been pressured to stop providing their services to Gab.

Whether or not you agree with or like what is said and written on Gab's platform, you should be able to recognize the danger this type of coordinated action from the banking system against an individual company represents. This is the initiation of a very slippery slope that introduces subjectivity in regards to speech that is unacceptable if you truly believe in free speech. As has been confirmed by the Supreme Court, money is a form of speech in this country and if the government coordinates with the banking system to prevent individual companies and people from receiving and sending money, they are actively squashing free speech.

This attempt to silence Gab financially is pretty scary. This form of overt censorship, if successful, will lead to more overt censorship as well as self censorship from others holding views that are not accepted by Big Brother who are afraid of being unable to access and move their money. Nudging our society of docile cattle further into the digital panopticon and closer to complete domination by a class of people who care about nothing more than power over the plebs.

Let's be frank, there are certainly very bad takes being posted on Gab. Some are racist. Some are just purely insane theories detached from reality. Some are completely ignorant. I've witnessed all of this as I've begun posting Bitcoin information on my Gab profile. However, most are pretty innocuous from my observation. And those dumb posts shouldn't be a reason to cut off Gab from access to the banking system. This is America, if you don't like what's being said you must combat that speech you find uncouth with better speech. You must defeat the people you do not like on the battlefield of ideas, not by using the Federal Government to exert force against those you disagree with. Combat bad ideas with good ideas. Don't be lazy.

One thing about Gab getting cut off from banking services is acutely highlighting is the power of Bitcoin. The powers that be are forcing Gab into a corner in which they are forced to turn to Bitcoin, a peer-to-peer digital cash system that does not have the ability to prevent Gab and its users from benefiting from its permissionless features. Ironically, the government forcing Gab towards Bitcoin could make it an insanely profitable and powerful platform as they are being forced to accumulate at what looks to be the beginnings of a massive bull market. It will be a bit poetic when Bitcoin's "fuck you/free speech" monetary properties actually enable Gab to build the "fuck you/free speech" social media platform they hope to build.

We live in very interesting times.

My body hurts from falling down every single stair that exists between the second and first floors in my house last night. 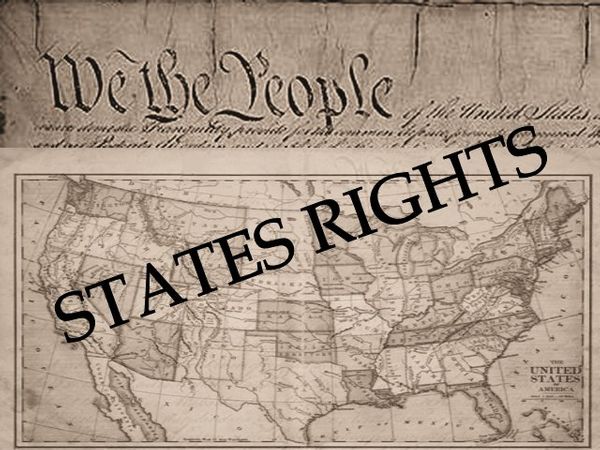 In a couple of years, once mining and business infrastructure has been built out in earnest, it will be politically untenable and considered violence against sovereign states. 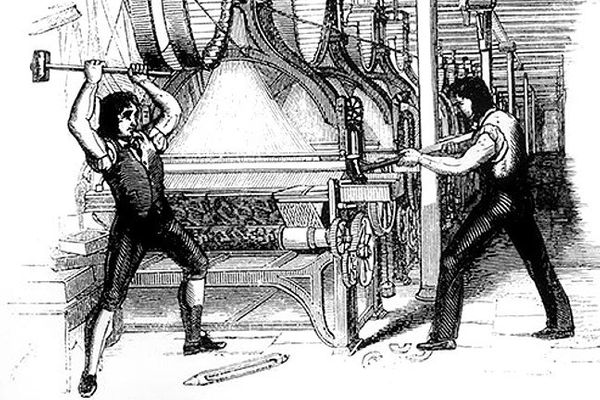