Short and sweet rag today. We talk a lot about the improvement of aesthetics under a Bitcoin Standard due to the fact that opportunity costs will significantly rise; reducing the misallocation of capital that has led to the high velocity trash economy which has produced a world with terrible aesthetics. When the market is forced to allocate capital more efficiently, the world can expect things with better aesthetics to be constructed.

If this is a topic that interests you, I highly recommend you subscribe to Kelly Lannan's Substack, Bitcoin Urbanism. It is filled with a slew of great pieces that highlight problems in urban spaces that have been caused by a Fiat Standard and how a Bitcoin Standard can fix poor city planning, road construction, and public spaces.

The idea may seem like a stretch at surface level, but when you come to understand the compounding negative externalities that emanate from an economy fueled by debt and constant consumption, it becomes obvious that a sound monetary standard is our best shot at bringing a more durable and aesthetically pleasing reality to fruition. 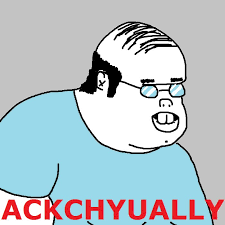 Keep stacking. Keep building. The market will force them to learn and humble themselves in due time. 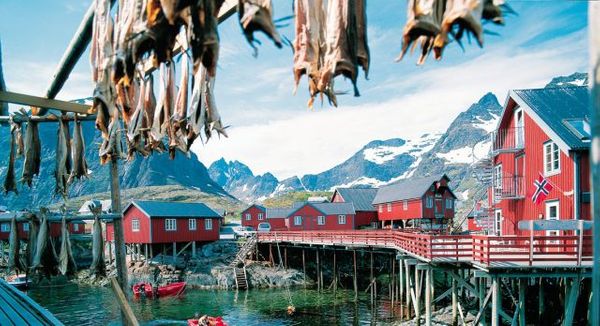 New entrants are coming into the game with a base knowledge that is better, more nuanced, and clearer than it has ever been.