The price of bitcoin has increased significantly over the course of the last week. You know what this means, freaks! Ignorant journalists and other commentators are crawling out of the woodwork to carbonsplain why bitcoin mining is #bad for the environment.

Any of you freaks who have been reading this rag for long enough know that nothing could be further from the truth. The ruthlessly competitive bitcoin mining industry forces miner to seek out the lowest cost of power production that they can possibly find, which leads them to energy sources that are completely stranded or wasted. Driving humanity to be significantly more energy efficient than it would be without the existence of Bitcoin.

The Bitcoin network's open source nature puts it at a disadvantage compared to its largest competitor, cuck bucks, because it wears its energy consumption on its sleeve. The ability for individuals to go online and see the estimated hash rate that is dedicated to mining bitcoin makes it so analysts can ballpark the amount of energy the miners securing the network are consuming. One does not have the ability to easily do this for cuck bucks.

The invention and proliferation of Bitcoin is the best thing that could happen for the environment on two fronts. First, as we've described, it makes humans extremely energy efficient by eliminating waste. Second, a Bitcoin Standard will usher in a sound monetary system that will lead to less capital misallocation. Capital misallocation leads to excess energy consumption that creates more waste. A sound monetary standard increases opportunity costs for capital allocators, which leads to more efficient allocation of that capital. This will lead to significantly less energy waste.

Bitcoin is good for the environment in more ways than one. Very few people understand this at the moment. The market will force them to learn over time.

I knew I was going to need more things for my new desk setup when I ordered everything, but having it 95% of the way there and having to wait another week is frustrating.

Are these new hodlers down for the cause? 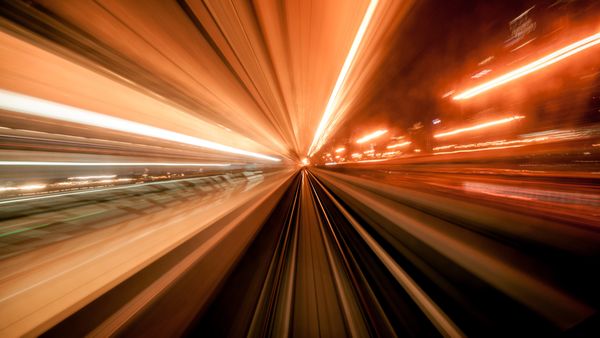 Tesla's foray into Bitcoin is simply a continuation of the growing trend of cultural acceptance.