I'm sure by this point in the day you freaks are well aware of the fact that Tesla announced that it stacked a few sats last month. The importance of this development cannot be overstated. One of the most popular companies on the planet run by the richest man on the planet has thrown its weight behind bitcoin as a treasury asset. Even going as far as to allude to the fact that they may never convert their sats back into cuck bucks in their SEC filing that made this news public. Another huge domino has fallen.

Maybe this should be a personal internal counter-indicator, but I think this Bitcoin thing is going to happen much faster than most people expect. The gravity around the network is simply too strong at the moment. We've been talking about the cultural tipping point that was reached in 2020 for the first six weeks of this year. Tesla's foray into Bitcoin is simply a continuation of the growing trend of cultural acceptance.

Many people like to say that "timing is everything". The timing of the culmination of the cultural tipping point we're witnessing at the moment with the developments around the network and the understanding of its limitations could not be more perfect in your Uncle Marty's humble opinion. There's certainly a lot of work to be done on the technical side of Bitcoin. However, my expectations of the pace of development on, around, and on top of the network are being consistently exceeded.

Just this morning, two things flew past my radar that made me think, "Wow. I was not expecting this."

First was Bluewallet's announcement that they are releasing something that would turn mobile devices into cold storage devices.

The second thing that caught my attention was this piece from Breez Wallet that gives a perspective of how to view the Lightning Network, and the scarcity of inbound channel liquidity specifically.

These two things may seem innocuous at first glance, but I think they highlight two beautiful things that are going on at the moment in the Bitcoin world; massive UX improvements and the market coming to a better understanding of the limitations and value of the Lightning Network.

These things happening at a time when those with tons of capital are beginning to grok Bitcoin to such a degree that they feel compelled to adopt it is going to set off a flywheel of adoption and innovation that is going to make people's heads spin. It is also going to usher in a Bitcoin Standard much faster than most people are currently anticipating.

Ye been warned. I'll leave you with this thought experiment from Preston Pysh.

That was a weak Super Bowl. 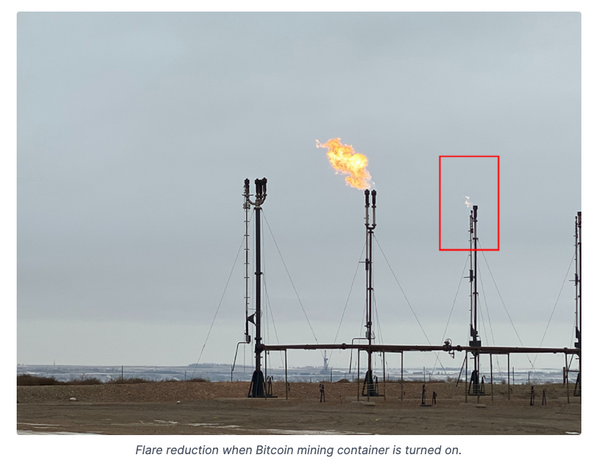 Bitcoin is good for the environment in more ways than one. Very few people understand this at the moment. 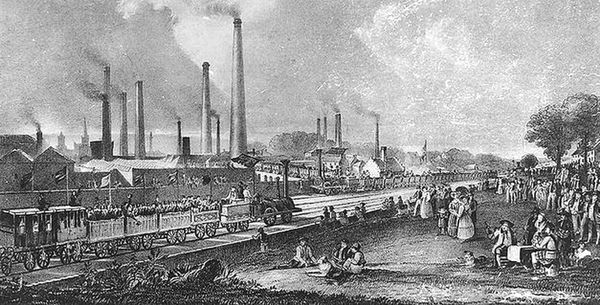