Less than two weeks ago that we talked about distributing the layer below the base protocol layer of Bitcoin. When it comes to downloading the code that allows individuals to access the Bitcoin network it is imperative that those individuals have many avenues through which they can access that code. This topic was driven to the forefront of the conversation after some scammer claiming to be Satoshi Nakamoto threatened to sue the maintainers of Bitcoin.org and Bitcoincore.org with a lawsuit for hosting the Bitcoin white paper on their sites. The incident highlighted the need for wider distribution of important aspects of the Bitcoin network like the white paper and code that allows individuals to use Bitcoin.

Well, luckily for us, the team at Blockstream has answered the call in regards to the distribution of the Bitcoin Core software by allowing users to connect to the Blockstream satellite to download the Bitcoin source code. This is incredible to see for a couple of reasons. One, it provides users with another option and makes it harder to prevent individuals from accessing the software. Two, the way the Blockstream satellite works, it allows individuals to access the software in an extremely private manner. Instead of going to GitHub via your ISP and exposing your IP address to GitHub's servers, the Blockstream satellite provides a one-way transmission of information; from the satellite to the user. Essentially raining down blockheaders and source code to users without having any idea who is receiving the information or where they are. Cypherpunk af.

Kudos to the Blockstream team for adding this to their satellite suite for users. Truly exploring the cutting edge and making the Bitcoin network more robust in the process. Forcing individuals to think creatively and, more importantly, adversarially when interacting with Bitcoin. Hopefully we see more competition at the satellite data transmission level over the course of the next decade, but I'll take this win at the moment.

Funnily enough, in the same rag that we raised concerns about the layer below Bitcoin's protocol layer, we mentioned that Core devs would be meeting on IRC to discuss Taproot activation paths. That IRC meeting happened yesterday and you can read some follow up notes from Michael Folkson here.

Need to curb my Clubhouse consumption. Had fun talking to Soulja Boy last night though. 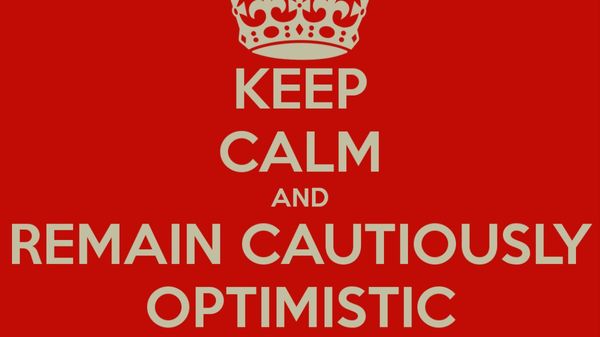 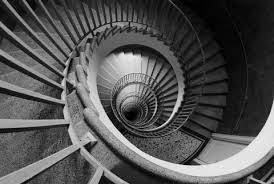 How did we get to this point? Centralization, complacency, and a detachment from monetary reality.