If you look outside the highly manipulated CPI that mainstream economists and bloggers like to point to as a gauge of inflation in the US economy you'll find that the index may be underreporting actual inflation. Especially if you look at the pace at which housing prices are surging around the country.

Over the last year CPI is reporting a 1.4% rise in inflation across the US economy. Over the same period, housing prices across the largest cities rose significantly, ~7.0%. Smells like another classic case of "the central bank elites are pissing in your face and telling you it's raining".

What's particularly scary about this particular bout of price inflation in the housing market is how it seems to be an anomaly when compared to how the housing market reacted to the last two recessions; a sharp decline in the rate of inflation in 2001 and a sharp decline in prices in 2008. The fact that housing is increasing at such a clip this time around is causing your Uncle Marty some worry. Has something fundamentally broken? Is this being driven by mass migrations? I don't think so. People have been exiting San Francisco and New York en masse and those cities still experienced significant price rises. Are wealthy individuals pumping money into the market as they seek out an alternative store of value? This is what I'm leaning towards.

And if my hunch is correct this should be a market signal that you should be paying attention to. Especially considering the fact that the housing market and the derivatives created on top of it were the cause of the Great Financial Crisis of 2008. Do you think the housing market is stronger than it was in 2007? Does it make sense that this market is ripping in the face of a shutdown of the American economy? Do you really think the inflation rate over the last 12-months was 1.4%?

There is a MASSIVE disconnect in the markets right now and it is accommodating a massive wealth transfer from the working class to the crony capitalists. Again, if the Federal Reserve and the Federal Government truly wanted to see funds flow to the working class they would at least be tracking the velocity of money to make sure the newly printed money is exchanging hands.

I worry we're in the beginnings of a melt up scenario here in the US. For many years I feared a total collapse of the markets, but it is now seeming more likely that we see a massive overheating of markets moving forward. Our monetary and fiscal overlords seem keen on staying the course of obscene money printing with added cuck buck airdrops. Hold on to your butts, freaks.

My 5th grade teacher's assistant worked at our local GameStop. It was always awkward seeing him in there when I would go to play the free games. Especially after Ms. Falkenstein fired him. 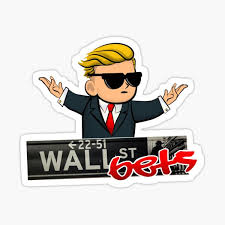 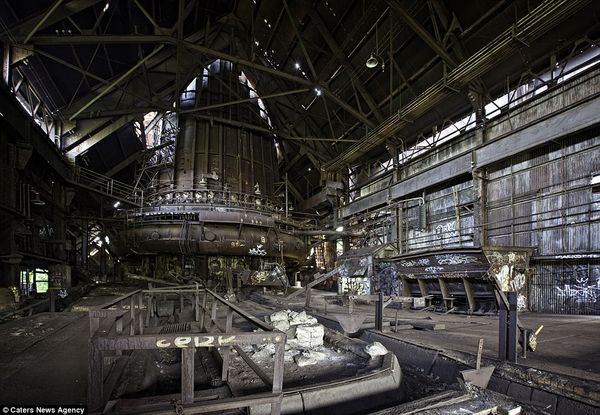 Yes, Bitcoin enables peer-to-peer transactions that are hard to censor and both myself and some of those the US deems as enemies use Bitcoin.