Bitcoin does a very good job of highlighting the deluded lengths some individuals will go to defend the State and call for the shutdown of Bitcoin.

Here's an interesting argument from Michael Green, the Chief Strategist at the investment advisory firm Logica; any American who supports Bitcoin is "intentionally undermining the resources available to [their] country or being naive." The act of exerting your free will to use bitcoin as a savings technology or a peer-to-peer medium of exchange means you are complicit in the empowerment of the enemies of the United States. Bitcoin is their lifeblood and supporting the network makes you a bad or naive American.

This is probably a very compelling argument for individuals who are driven by fear and a lack of critical thinking skills.

Yes, Bitcoin enables peer-to-peer transactions that are hard to censor and both myself and some of those the US deems as enemies use Bitcoin. That doesn't mean I'm actively supporting these enemies. It means we both find that the Bitcoin Network serves our needs better than the incumbent system. I get a sound money that can't be debased by a group of subjective micromanagers with PhDs. Enemies of the US are able to access a network to receive and send money around the world without fear of having their transactions censored or funds frozen. This may make some uncomfortable, but it is the truth and it is OKAY.

The US government has done FAR more to empower its "enemies" at the expense of US citizens via the Dollar Reserve system than the Bitcoin Network could have ever hoped to achieve in the first twelve years of its existence. Ripping the country off the gold standard and flooding the underdeveloped world with US dollars in exchange for cheap labor for decades on end has harmed the citizens of the United States in ways that may be irreparable at this point. This should be really straightforward for individuals like Mike. Hollowing out the manufacturing base at home and shifting it to countries like China has created extreme wealth inequality in the US while benefiting China immensely.

Also, there is nothing that precludes the United States and its citizens from participating in and benefiting from the Bitcoin Network. Mike saying that bitcoiners are "intentionally undermining the resources available to [their] country" is funny to read for me considering what we're doing at Great American Mining, turning previously wasted US resources, particularly natural gas, into productive resources. Helping to make the US more energy efficient and productive in one fowl swoop. If US regulators were to sanction US citizens from participating in the Bitcoin Network, it would only hurt US citizens and the ability for the US to compete on the global stage. People in other countries aren't going to stop running nodes and sending and receiving transactions. They will continue innovating on and utilizing Bitcoin. The US will be left behind. It would be a great shame to see this happen.

A people shouldn't be forced to use a currency controlled by a very small group of people who have proven time and time and time and time and time and time and time and time again that they are corrupt, incompetent, and have completely lost control. If you understand how the US Dollar system has been weaponized against US citizens, it actually makes a lot of sense to park some of your wealth in an apolitical and neutral monetary system like Bitcoin. Painting the network as something nefarious that is being used to undermine the US is a misdirection tactic that forces people to actively ignore the fact that the US Government is its own worst enemy.

Sunday beef chili was on point this week. 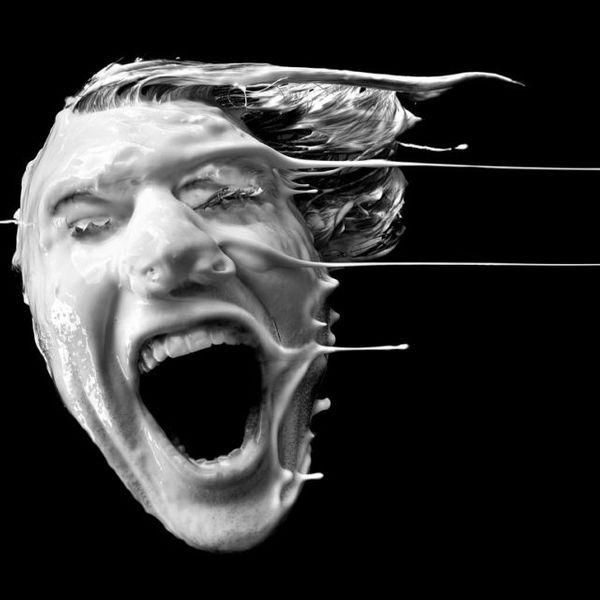 Do you really think the inflation rate over the last 12-months was 1.4%? 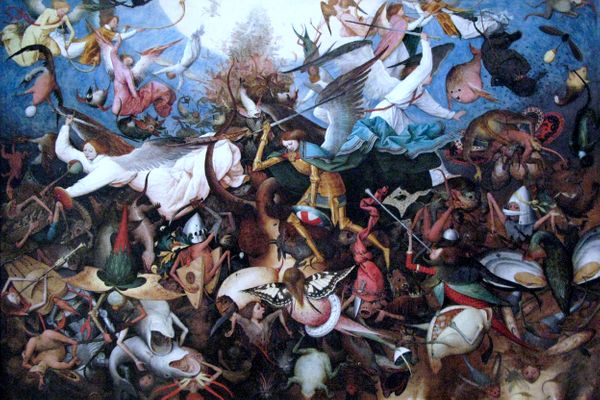