As the United States transitions powers of the presidency from Donald Trump to Joe Biden we are getting a better sense of the economic policy the Biden Administration plans on pursuing. On Tuesday morning, incoming Treasury Secretary Janet Yellen had her confirmation hearing with the US Senate. During which she pressed lawmakers to pull out all of the stops to stimulate the American economy as it attempts to recover from the forced shutdowns.

Freaks. These people have either gone completely insane or they are so far up Shit's Creek that they have no other options outside of nuclear options.

Probably a combination of both now that I think about it.

Secretary Yellen At The Printers is open to "considering" many things. One being the issuance of longer-term government debt in the form of a 50-Year Treasury. Considering a 50-Year note doesn't surprise me. I think it would be a terrible decision based on the risk:reward for potential owners of that bond. It's also just bad optics. Is the US in that bad of shape that it needs to issue a bond with a duration of a half a century? It seems like we may be.

Another absolutely ludicrous idea that the former Chairwoman of the Federal Reserve floated was be the taxing of unrealized capital gains. We've heard rumblings from the Biden administration that this would be on the table, but to actually here it out of the mouth of the incoming Treasury Secretary is a bit startling. In reality, I don't think a tax on unrealized gains would ever be in the realm of possibility due to the sheer accounting nightmare it would produce. How do you track your unrealized gains? Are you going to offer tax breaks for individuals with unrealized losses? How the hell can you tax something that hasn't been made material yet?

The shit storm this would cause is not worth the headache. Especially for the vapid political class. It makes more sense as a bargaining chip. "Hey, don't make us tax unrealized gains. You better allow us to attempt to stimulate the economy in these other ways." They will most likely be successful in their endeavors to explore exotic stimulus mechanisms to "reduce economic inequality". Inequality will most likely be exacerbated as a result. Printing is the only way out. And as our good friend Michael Krieger pointed out a couple of weeks ago, there is no Paul Volcker coming to bring us back to reality. Decision makers of his ilk have been rendered obsolete in a monetary system that is out of control. The dynamics of the debt situation in the US are such that even if anyone had the balls to raise rates in an attempt to allow markets to return to some sense of normalcy, they wouldn't be able to do so because it would collapse the system in a very short amount of time.

Theft via inflation and theft via taxes are the only avenues those in charge have at this particular juncture. There is no saving this system. It is on a runaway course into full on debasement. Exactly when that happens is anyone's guess. However, it is glaringly obvious that the option to derail the runaway monetary experiment towards a sounder policy is no longer available. The pedal has become welded to the metal. Acceleration is the only option.

Luckily, we have Bitcoin to opt into. No more depending on these "experts" to micro(mis)manage a global monetary system.

"We've got a blowout!" has a completely different context to it these days compared to the early parts of my life. 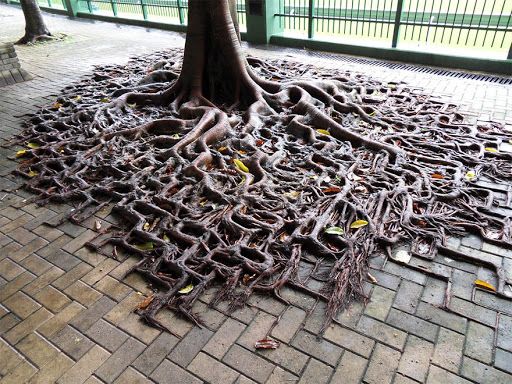 The silver lining of this litigious asshole running amok is that it seems to have produced an urgency to harden the layer below the base layer Bitcoin code. 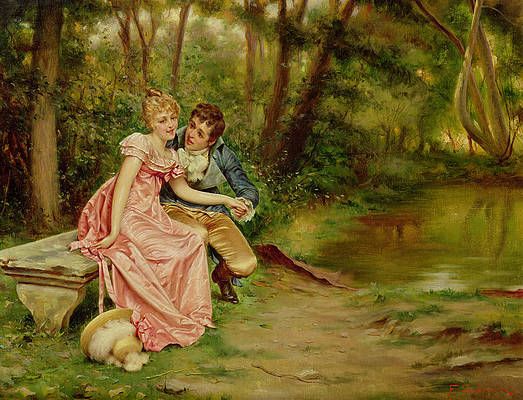 > @LukeDashjr [https://twitter.com/LukeDashjr?ref_src=twsrc%5Etfw] you said there was talks of scheduling an IRC chat to debate activation methods for core. Has this been planned yet?