Friend of the rag Joe Weisenthal posed this question to me earlier today on Twitter and instead of answering in 280 character snippets I thought it would be better to give a longer form answer here.

I think the first question is missing some important context. If I understand the argument Joe is attempting to incite me to steel man I believe this context needs to be added; Our system encourages the overconsumption of goods and services that are consumed conspicuously. Put shorter, our current system encourages conspicuous consumption. The problem isn't necessarily that energy is being used to produce these goods, it's that the production of these goods is being driven by a market that has a broken incentive structure.

Access to cheap credit that is only cheap because of a market distortion, central bank and State intervention, has led to a misallocation of capital. This misallocated capital is producing goods that may have not been produced had we been operating in a market devoid of this particular distortion.

So the answer to Joe's first question (with my added context) is, no. I do not believe there is a contradiction when I say "me need to consume more energy" and "our current system encourages the overconsumption of goods and services that are consumed conspicuously." I believe there is a need to remove the current market distortion that exists and once we do that we will be able to allocate capital more efficiently and, therefore, consume more energy more efficiently. Bringing to market goods and services that were produced using more accurate pricing mechanisms. Bitcoin is our best chance at removing the market distortion that currently exists and returning us to a world with more dependable pricing mechanisms.

Once Bitcoin becomes the dominant monetary system on the planet, we should continue to consume more energy as a society. It will just be allocated more efficiently.

Nothing better than a weekend spent with good friends. 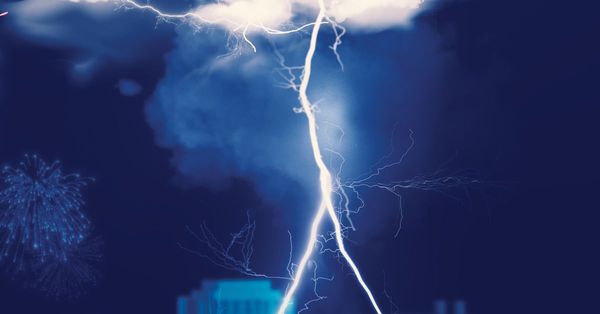 Shoutout to Jestopher, Joost, Clark and Phillip for adding valuable data points to these research efforts. 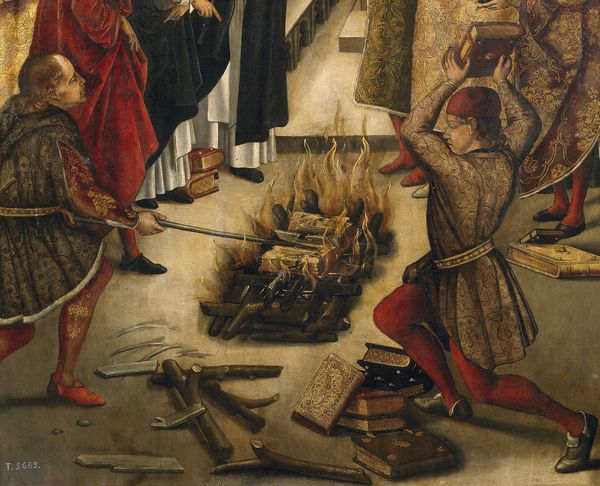