It's that point in the cycle where those who hang in the upper echelons of banking feel compelled to step in and remind us plebs that Bitcoin needs more regulation because it is enabling too many criminals. The latest witch to crawl out of her cave to remind us who's "in charge" is European Central Bank President and Ex-President of the International Monetary Fund Christine Lagarde urging that any loopholes for money laundering activities need to be closed.

This is real rich coming from an individual who was convicted of negligence when she failed to do anything to stop the laundering of money from French taxpayers to a friend of President Nicolas Sarkozy. At least the kleptocrats threw the plebs a bone in this case by actually convicting Christine. An admission of guilt... followed by a finger wag and a tap on the tush out the door as Christine finished walking through the motions on her way to head of the ECB.

The people who want to micromanage the planet and every individual who inhabits it do not have a leg to stand on. They should have no authority over anyone else. Their opinions should be flat out ignored. These demons have repeatedly proven to be some of the biggest enablers of the type of crime they worry Bitcoin is enabling. But they dress nice, speak eloquently, and are able to deliver their drivel with a smile via a Media class that likes nothing more than pandering to those in power, so people think they are credible. The illusion of credibility seems to be working because most individuals on this planet do go along with the micromanagers.

HSBC gets a slap on the wrist for helping Mexican drug cartel launder billions of dollars. "That's just one instance."

Wells Fargo gets is forced to put $1.2B in the swear jar after getting caught approving people for mortgages they know they shouldn't have. Helping contribute to the Great Financial Crisis. "Look. No one is perfect."

Deutsche Bank allows convicted pedophile Jeffrey Epstein to open an account and transact in large amounts with known co-conspirators AFTER he was released from prison and is slapped with parking ticket by the New York Department of Financial Services. "It's just guys being dudes."

Thank God we have Bitcoin. It provides us an opportunity to distance ourselves from these degenerate smilefuckers.

Need to work on my grilled chicken game. Transitioning to the top rack too early. 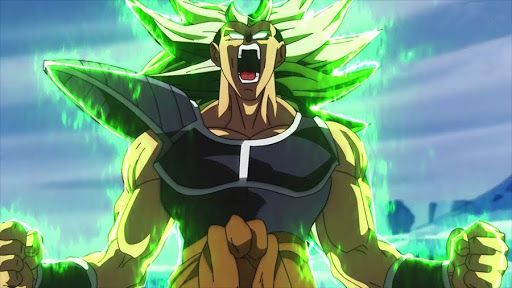 I recommend you freaks go check out the specs if you get a chance. 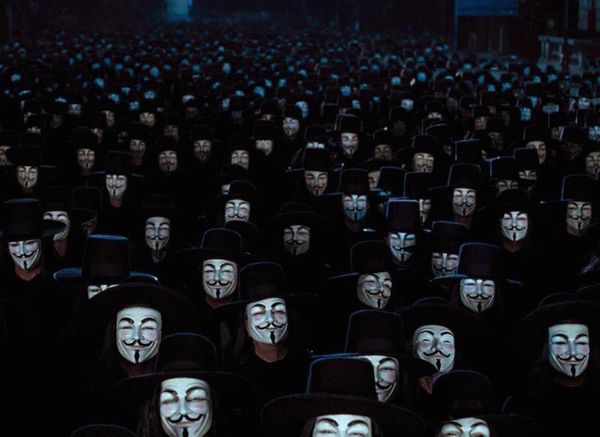 There are many benefits Taproot could bring this potential wave of new bitcoin users. It would be a shame if those benefits were delayed.