There has been a lot news coming from of a bunch of different regulatory bodies over the last few months. Most recently, many have been focused on proposed regulations from the Treasury Department and FinCEN that would be burdensome to Bitcoin service providers and their customers. We'll see what happens with that particular regulation. I'm cautiously optimistic that it will be shot down considering the amount of comments the proposal has received from many in the industry including; Ben Davenport, Matt Corallo, and Square. However, the Treasury Department did hit BitGo with fines for allowing individuals to use their non-custodial wallet product. Here's to hoping rationality prevails and the Treasury and FinCEL don't handcuff a budding industry.

The lack of continuity between different regulatory bodies has rendered your Uncle Marty a very confused freak. One week you have the Treasury trying to put into motion a regulation that would be a stepping stone on the way to banning personal custody of bitcoin. Then this week we have the Office of the Comptroller of the Currency (OCC) coming out of left field announcing that banks and similar institutions are legally allowed to run Bitcoin full nodes and send cuck bucks using stablecoin technology. Giving banks the go ahead to use these networks as alternatives to SWIFT, ACH and FedWire. Pretty insane news if you ask me. The adversarial thinker in me sees this as a trap and yet another stepping stone to banning self-custody. This could certainly be the case, but the "Bitcoin's incentives are perfect" part of my soul can't stop thinking about Hal Finney's vision of a Bitcoin Bank coming to fruition with this being one of the first steps.

"Bitcoin backed banks will solve these problems. They can work like banks did before nationalization of currency. Different banks can have different policies, some more aggressive, some more conservative. Some would be fractional reserve while others may be 100% Bitcoin backed. Interest rates may vary. Cash from some banks may trade at a discount to that from others."

If Bitcoin attains mass adoption, do we return to a free banking system built atop a hard money like bitcoin that allows private banks to issue their own currencies to their customers? Is this course the best course to scale the Bitcoin Network to as many individuals as possible? I don't know for sure. Due to the technical nature of Bitcoin I am highly skeptical that the incumbent banks can compete with the open source developers working on self-sovereign private/public key management software. The Lightning Network and Liquid weren't around when Hal was around. What would he think about these scaling solutions?

Who knows. I've long been under the impression that Hal's vision of a network of Bitcoin Banks makes a lot of sense. I'm just not sure the banks in a free bitcoin banking world will look anything like the banks we're accustomed to today. On top of that, the control individual users will have over the capital they hold in these banks will be significantly higher than it is today. The nature of multisignature wallets, Discreet Log Contracts, Lightning, sidechains and other areas of Bitcoin's budding tech stack enable a new way of constructing banking concepts from the ground up. I have a hunch Hal's vision is correct, but I don't think it plays out like many believe it will in terms of the incumbents dominating the space.

Did hang clean and presses for the first time since high school yesterday. I miss my youthful body's ability to recover. 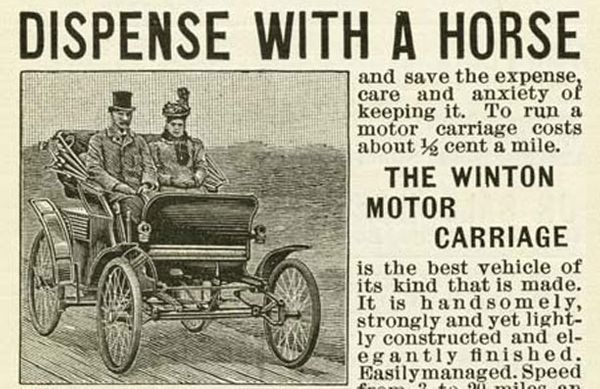 All of these fundamentals coming to light during the same week that citizens decided to raid the US Capitol building. Wooo doggie. 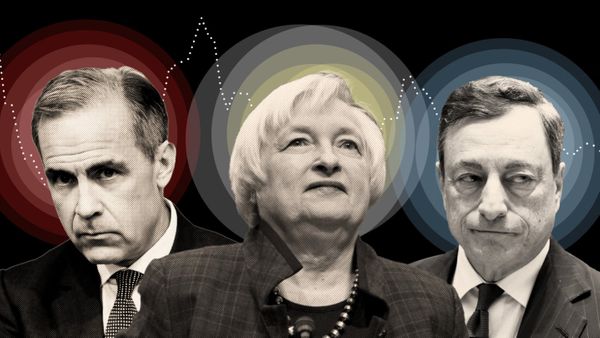 It is becoming glaringly obvious that bitcoin is already the unit of account for a number of individuals around the world.