We've been covering Bitmain since the inception of this rag. The Bent was birthed during the heated fork wars of 2017 as Bitmain and a bunch of other "power players" in the industry that has erected around Bitcoin attempted to force a doubling of the blocksize limit on the rest of the network. Even with 95% of hashrate signaling support for the overt attack on the network the efforts were in vain as full node operators rejected the attempted coercion and activated SegWit without an additional arbitrary doubling of the blocksize.

This led to Bitmain and others hard forking the Bitcoin network to create Bitcoin Cash (BCH) and attempt to pawn it off as "the real Bitcoin". Bitmain, under the leadership of Jihan Wu, staked its reputation on this fork and has paid a very hefty price for doing so. To the tune of 220,000 bitcoins worth 6.2B cuck bucks at today's price.

As Bitcoin Cash has experienced a consistent slow bleed of value against Bitcoin over the last few years, Bitmain has been dealing with internal struggles that have affected the company's ability to deliver quality chips to market in a timely manner. This has allowed competitors like MicroBT to enter the market and amass considerable marketshare relatively quickly. We've said many times in this rag before that Bitmain will be remembered as the Icarus story of early Bitcoin. But it looks like that mantle may be reserved for its now former CEO, Jihan Wu who has been forced out of the company.

If the news from BTCKING555 is true, which it has consistently been for many years, it seems that Bitmain may have a chance to right the ship now that Wu is out, Micree is in charge and investors like Sequoia have enough confidence to keep supporting the company as it attempts to IPO. Though, that "confidence" could simply be driven by financial incentives. There have been multiple mega buys of Bitmain's S19 product in recent weeks. It will be interesting to see if the maligned company will be able to follow up on the big orders now that there is a sense of clarity on who controls the company.

Today marks the end of a weird era in Bitcoin in which one man thought he could control the direction of Bitcoin. As our good friend Matt Odell likes to say, "stay humble or Bitcoin will humble you."

The smell of onions being sauté'd in butter is *chef's kiss*.

2020 may have been a particularly shitty year in many regards, but I believe a lot of good is going to come out of it. 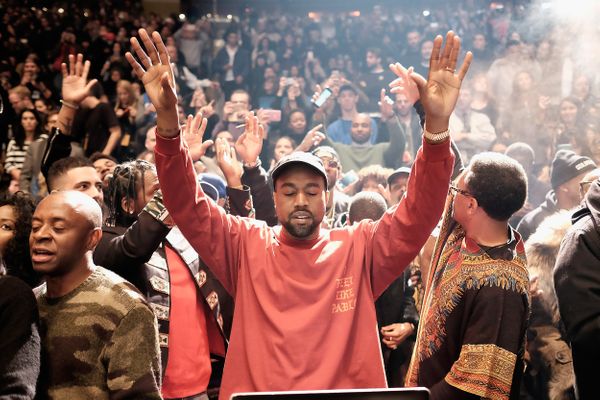 The roaring 2020s are upon us and Bitcoin will be the reserve currency of the world by the end of the decade. Quote me.