A couple of weeks ago, we warned you freaks of the fact that Ledger, the company behind the Ledger hardware wallet, got absolutely REKT by a hacker(s) who gained access to their databases and have been using the data to target Ledger customers. Up until yesterday, when someone leaked the compromised database to the public so individuals could see how much of their data was floating around the web, the attacks on Ledger users were confined to phishing attacks attempting to coax users to enter their seed phrases into malware. It seems the tactics have been elevated to extortion emails with the (likely empty) threat of violence if victims don't fork over some coin.

This Ledger situation highlights the main problem with trusted third parties, and particularly trusted third parties who store the personal information of their customers - either willingly or unwillingly; they can put you in harms way. Whether it be by giving a nefarious actor the ability to harass you over communication lines or the ability to harass you in real life. Due to Ledger's inability to properly secure their customers' data, there now exists a Ledger user hit list. This hit list includes presumed bitcoin holders from all over the world. Including countries in which kidnapping and extortion run rampant. Ledger's bad data security processes have put hundreds of thousands of people in harm's way.

And guess what? The powers that be want to collect more data. It is pretty poetic that the Ledger story is unfolding in parallel to the Treasury's attempt to foist stricter KYC compliance on Bitcoin exchanges. The same Treasury Department that was successfully hacked last week. The madness needs to end. The trend needs to be completely reversed. We need to start making absolute privacy the goal instead of absolute data collection.

And as I was writing this rag, another trusted third party showed just how incompetent and fraudulent it is; the United States Congress. Americans trust the individuals who make up Congress to write the bills that create and distribute funds on their behalf. For many months, the masses who have been forced to shut down their businesses and stop earning a living have been waiting on a promised "COVID relief bill". The bill is supposed to print an distribute dollars to citizens in an attempt to make up for the centrally planned shutdown of the economy that has thrust millions into poverty.

Well, the bill is here, and lucky for you American freaks $600 is on the way! $600 to cover all of the expenses you've accrued over the last 8 months. $600 to supplement the income you weren't allowed to earn because politicians went mad with power and told you you couldn't go to work. Enjoy it, pleb! Don't spend it all in one place!

Techno Fog is correct. These people absolutely hate you. They do not give a fuck about. All of the LARPing about public health and safety over the course of this year has been nothing more than an empty virtue signal meant to keep you docile and in your home while the elites rob you blind via money printing as they simultaneously destroy your ability to build an independent small business.

Something needs to change. A revolt is in order freaks. How long are you going to let these people piss in your face and tell you its raining?

This rag ended in a completely different place than it started, but that's just how the cookie crumbles sometimes. Buy bitcoin.

Local is simple. Bitcoin is simple 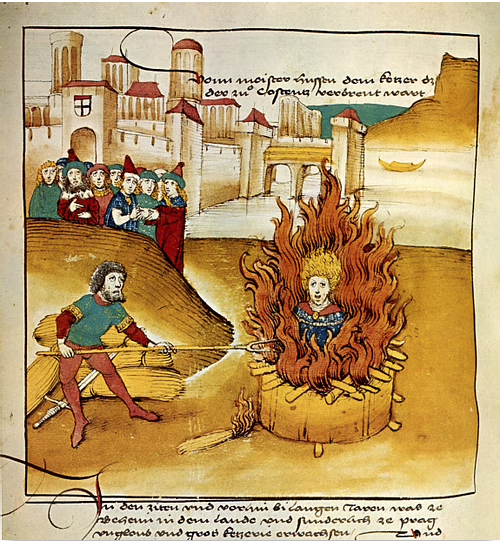