If at first you don't succeed in convincing people of something, simply change the definition of the thing you are arguing over. In this case, the definition we're changing is the definition of money and the reason is because store of value being an imperative function of a monetary good is an inconvenient truth for the inflationists who want to print the planet into oblivion. All it takes to prove this idea is completely non-sensical is to highlight the fact that monetary goods are only used as mediums of exchange because the individuals using them, particularly those who are receiving them in exchange for another type of good, believe that they will hold value over some meaningful period of time.

There are varying degrees to which different monetary goods serve the different functions they are supposed to be used for. The dollar is an excellent medium of exchange as it is accepted all over the world. However, it is proving to be a terrible store of value over time as the currency has been consistently debased over the last five decades. While this hasn't proven to affect demand for dollars up to this point, we only need to look at examples like Venezuela, Argentina, and Turkey to see that neglecting the store of value function of monetary goods for long enough completely deprecates their ability to function as a medium of exchange. The debasement of the store of value function hits a point where individuals are forced to carry wheel barrels of cash to pay for everyday goods; rendering the particular monetary good an inefficient medium of exchange.

Productive economies revolve around the ability of individuals to accumulate and deploy capital efficiently. Accumulating and deploying capital via monetary goods is the most efficient way of doing so. The best monetary goods are monies that focus on their store of value function and don't let it deprecate over time because allowing that to happen destroys the ability of monetary goods to serve the two other functions they exist for; medium of exchange and unit of account.

Bitcoin is the best monetary good humanity has ever encountered because it is the best store of value, medium of exchange and unit of account that has ever been brought to market. There will only ever be 21 million bitcoins and the possibility of that changing is extremely small when you consider the massive coordination between node operators that would be necessary to make it happen. Individuals are able to send money instantly around the world with almost immediate final settlement via Bitcoin's Lightning Network. Even better, they can send denominations of money that were not possible before Bitcoin launched. I currently stream fractions of penny on a minute by minute basis to my favorite podcasters via the Sphinx app. And I have the ability to conceive these small denominations because bitcoins can be broken down into 100,000,000 sats.

Individuals like John Paul Koning who want to remove the store of value function from the definition of money are dangerous individuals who should be derided at every turn. If they get their way the masses will be even dumber and poorer than they are now. Buy Bitcoin. Fix the money, fix the world. 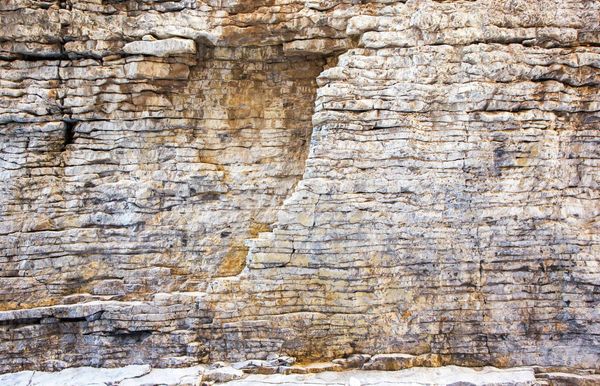 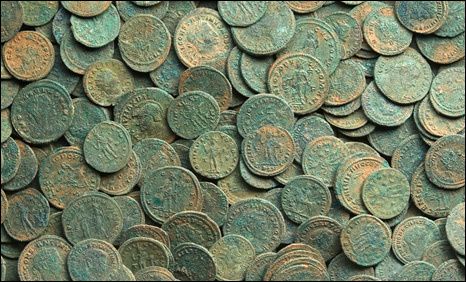