Be prepared, freaks. There are rumors swirling that Steve Munchin Butts and crew at the Treasury Department are going to move either today or tomorrow to implement draconian regulations on Bitcoin exchanges. I've heard two different forms of the rumored regulation. The first is described above by Representatives Warren Davidson, Tom Emmer, Ted Budd, and Scott Perry; a full on ban of "self-hosted wallets". That means it would be illegal to hold your own keys. The second rumor I'm hearing is that exchanges will be forced to make their clients confirm that they control the addresses they send their bitcoin to from the exchange.

Obviously, the latter scenario is much preferable to the former. Though, neither should be executed as they are insanely anti-American. As we've stated many times in this rag before; Bitcoin is the greatest extension of Natural Rights since the Bill of Rights. If the Treasury Department moves on either of the regulations described above they would be assuming the position of omnipotent ruler who decides what you can and cannot do as an individual. In their eyes your Natural Rights don't exist. You are too dangerous to yourself to make decisions for yourself. The State must tell you what you can and cannot do. This is so far off base from the principles this country was founded on that it is hard to look in the mirror with a straight face and tell myself that we live in a free country. How have we strayed so far?

The greatest, most liberating innovation the world has seen since the onset of the Internet is about to be handcuffed by a single man who does not understand what he is attempting to regulate. Americans are potentially about to be deprived of the opportunity to exercise their God given right to protect their private property. In this case, their bitcoin. What a sad state of affairs. You and I are not free anymore. We are subjects to the State. Tax cattle who are to be fenced in and herded as the government sees fit. Utterly disgusting (pun intended). How long are we going to put up with this? When do we stand up for ourselves and begin exercising some civil disobedience? Do the exchanges that this regulation will target have the balls to stand up for Liberty in the Digital Age? I'm not holding my breath, but any of you working at exchanges in the space reading this (I know you're out there), should think long and hard about this.

You have the power to take this opportunity to make a stand. You'd all have to band together and stand in unison as a show of force for it to be somewhat effective, but I think this is a golden opportunity to draw a line in the sand to stand up for what is right.

Are you in Bitcoin for the right reasons? Or are you just here to profit? Here's something Satoshi said in November of 2008, before the network officially launched, "Yes, but we can win a major battle in the arms race and gain a new territory of freedom for several years." Are you willing to cede this territory so easily? I fucking hope not.

To end this rag, I'll leave you with some quotes from Thomas Jefferson to ponder as you sit there looking down the barrel of a government drunk with power.

"The issue today is the same as it has been throughout all history, whether man shall be allowed to govern himself or be ruled by a small elite."

"When you abandon freedom to achieve security, you lose both and deserve neither."

"A true patriot will defend his country from its government."

"The end of democracy and the defeat of the American Revolution will occur when government falls into the hands of lending institutions and moneyed incorporations."

This last one should scare the shit out of you. This regulation, in either form, does exactly this. Sack the fuck up. The future of freedom in the United States depends on it. Tell Steve Munchin Butts to go fuck himself.

The toddler is trying to eat everything he can get his hands on. I am becoming a swatting master. 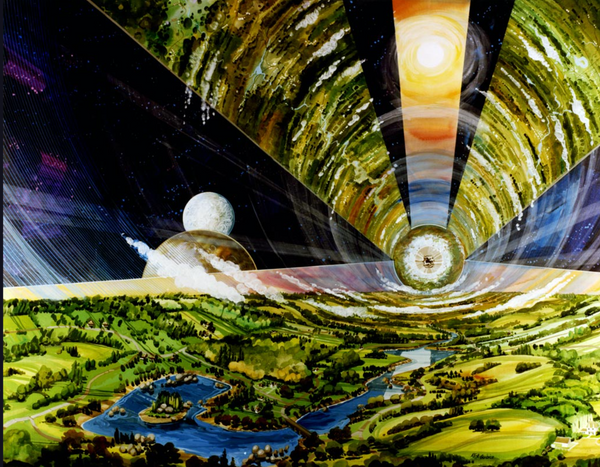 Let's get to work harnessing all of the energy on Earth so we can join the aliens in inter-galactic travel!

Slowly but surely, in the face of many sideline critics, the technology surrounding the Bitcoin protocol continues to improve.