The world is beginning to wake up to the fact that Bitcoin is here to stay, it is legitimate, and it poses a real threat to the US Dollar's status as the world reserve currency. The free market has found its sly roundabout way to take money out of the hands of governments the world over. We are in the process of separating money from the State in real time and many who have been sleeping on Bitcoin for the first 12-years of its existence are finding it impossible to ignore.

Nothing makes this more clear than Larry Fink's comments during a conversation with Mark Carney (a scum bag who shouldn't be given the time of day). Here's the clip for those of you who haven't seen it yet:

"Having a digital currency makes the need for the US Dollar to be less relevant. [for other sovereign nations to hold in reserves]" Said another way, the world is being freed from the shackles of being forced to conduct most international trade with the sovereign currency of one nation. The fact that Bitcoin exists and provides the global market with an apolitical distributed peer-to-peer currency that cannot be controlled by any one nation, central bank, or corporation means that the days of the Dollar being the world reserve currency are numbered. It is only a matter of time.

Bitcoin is superior in every facet. Its supply cannot be manipulated. It has extremely high salability throughout space and time. It is a bearer instrument that can be held by the individual. It is extremely hard to censor and, therefore, cannot be weaponized against whole nations and individuals who do not fall in line with the will of the global hegemony of the day.

Many may fear this fact, but they shouldn't. This is a beautiful development that will lead to a much more peaceful world as frictions that have been artificially inserted into global trade are dissolved away and rendered irrelevant.

What's most beautiful about Larry Fink's comments to the despicable Mark Carney is the fact that the demand for information about Bitcoin from BlackRock's clients is extremely high. Those who once scoffed at Bitcoin are now being forced to pay attention to it because the people are DEMANDING it.

The world is broken. Everyone knows it. Even if you don't want to admit it, you know there are times when you lay awake at night staring at the ceiling stressed about your current condition and the uncertain future that lies before you and your progeny. You may not be able to pinpoint the exact driver of your stress but your intuition tells you something is terribly off.

Your Uncle Marty is here to pinpoint the core issue driving this stress. We fucked up the money. And the repercussions of that have had terrible adverse effects on society. Luckily, it seems that more and more people are beginning to realize this by the day.

The Dollar isn't going to hyperinflate and fail because of anything the Federal Reserve or the US Government does. It's going to fail because a superior product has come to market and its superiority is becoming undeniable.

A gas fireplace is better than no fireplace. 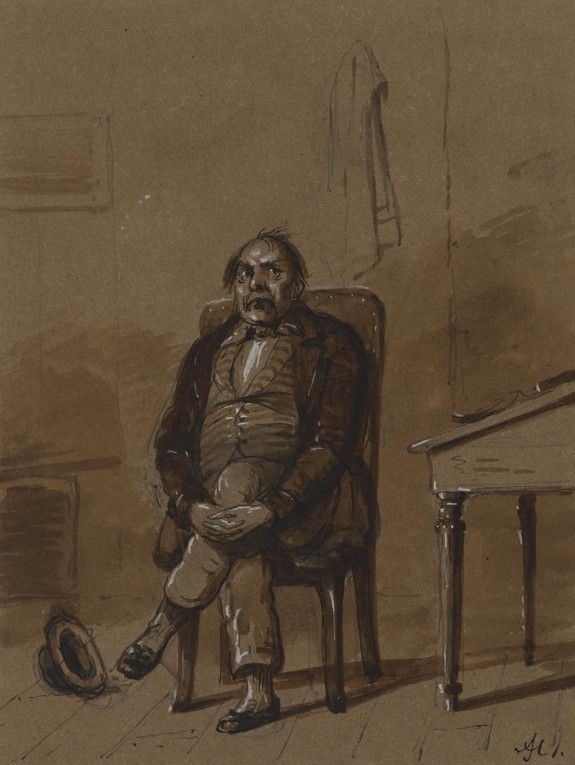 This is something we should all be paying attention to as bitcoiners because it is a Trojan Horse to attempt to ban individuals from being able to run full nodes. 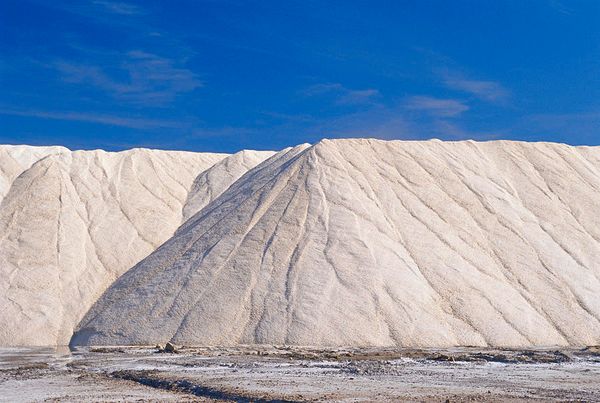 They will trot out the same old tired talking points that have been debunked time and time again over the years.