This thread from Brian Armstrong warning about a potential ninja launch of KYC compliance on "self-hosted crypto wallets" by the Treasury Department caused quite a stir Wednesday night as Americans were preparing for the Thanksgiving holiday. It is yet to be determined whether or not the regulation Brian mentioned actually comes to fruition, but that hasn't stopped many individuals - mostly individuals entrenched in the incumbent financial system way of thinking - from declaring that Bitcoin is doomed to be neutered and cucked into a government-friendly digital currency rife with KYC compliance and walled gardened access.

Here is a hot take fractal I stumbled upon this morning:

Such defeatist thinking! Here are a few unimaginative individuals who view the world in a very myopic way. Mainly, "The world works a certain way now and it will continue to work this way no matter what you do. Give up. Submit. You failed. You wasted your time." This is the mindset of weak men.

While it is true, many individuals and businesses associated with the legacy financial system are suddenly attracted to Bitcoin. Some are even throwing tens of millions of dollars into the asset and holding it on their balance sheets. Fortunately, Bitcoin is an open system that anyone who is so willing can access. That means these individuals and businesses from the legacy finance world are welcome. That does NOT mean that these individuals are destined to change Bitcoin in any way.

They may attempt to bring their legacy finance regulations with them and they may be successful in foisting these regulations on Bitcoin exchanges and similar service providers. However, the chances that these types will be able to affect protocol development to a point that these regulations are implemented at the code layer of Bitcoin is practically zero. And as long as individuals have the ability to access the open source code, run it, and leverage it to send transactions in a peer-to-peer fashion, Bitcoin has not been co-opted in any material way. The third parties that interact with the protocol may be co-opted, but the protocol itself will remain pure and bereft of regulator taint.

In case you freaks haven't noticed, we are in the midst of the most game changing revolution the world has seen in quite a while. Money is being separated from the State in real time. Control over money is one of the most powerful levers that one could have control over. The powers that be who have control of the money at the moment are not going to loosen their grip and hand over control to the free market without a fight. The incumbents' attempts to over regulate Bitcoin should be expected, not worrying. That means that Bitcoin is enough of thorn in their ass that they feel the need to fight back. This is a good thing. And you should expect more of it moving forward.

I never thought I'd see the day where I quote Finding Nemo in this rag but, "just keep swimming down".

All of the screeching that has unfolded since Brian's thread on Wednesday night reminds me of the scene at the end of Finding Nemo when the school of fish is caught in a net, panicked, and under the impression that it is doomed to be pulled out of the sea. The school of fish were able to break free from the net and destroy the fishing boat in the process by organizing and moving in unison. Leaving the crew of the ship dumbfounded and scratching their heads.

If Bitcoiners want to prevent over regulation from hindering the protocol, keep swimming down. Down to the point where these regulations become too expensive and dumb to enforce.

How do you keep swimming?

Run your own node.

Hold your own keys.

Use BTCPay Server if you accept BTC on behalf of your business.

Keep educating people about the power of Bitcoin.

Keep educating people about the ills of the incumbent financial and monetary systems.

Keep telling the screeching armchair pundits to shut the fuck up while you continue to build a better world.

Very thankful for my family. 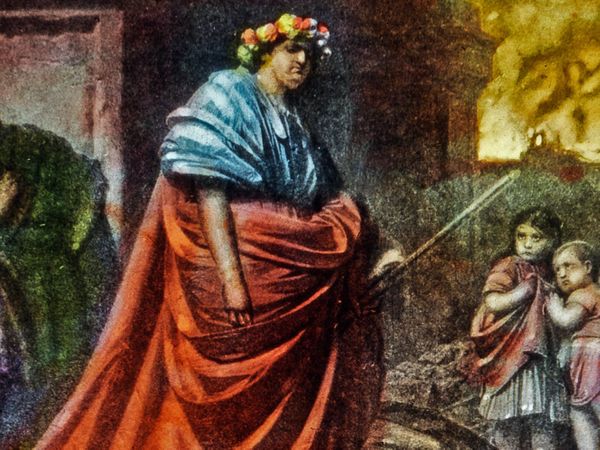 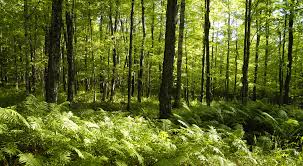 Using PTLCs instead of HTLCs should significantly help with routing efficiency and privacy on the Lightning Network.