It is never a bad Friday to remind you freaks that we have two paths set before us at the moment. Our friend Jeff Booth lays them out succinctly in the tweet above; we get freedom via Bitcoin or full on Totalitarian subjugation via an increasingly hyper-controlled financial system that dictates who can spend, how much they can spend, and where they can spend.

Freedom of association is one of the most important pillars of a truly free society. Attached to freedom of association is freedom to transact freely. If humans aren't given the ability to transact freely or as they see fit, there is no freedom. And make no mistake, this is the path we are barreling down at the moment. The hot topic in every Central Bank around the world right now is how they will implement Central Bank Digital Currencies and force them on the global populace.

A world in which CBDCs are implemented at scale is a world in which you are airdropped money that is to be spent within a designated period of time on designated goods sold by designated merchants. They ability to save, to escape inflation, and to spend your money they way you want to spend your money will become extremely hard. If not, impossible. If you think those in power have a lot of control at the moment, just wait until this dystopian technology is deployed en masse.

As you all know, it doesn't have to be this way due to the fact that a non-sovereign, apolitical, distributed peer-to-peer cash system by the name of Bitcoin exists. It is our last true shot at taking back our Liberty in the Digital Age. Without it, we are doomed for misery. This may seem like a pessimistic rag, but it's actually pretty optimistic that we're able to identify this problem and work on a solution that can make it obsolete.

Get working. The future of humankind depends on it.

Crushed The Queen's Gambit this week. Really liked it. 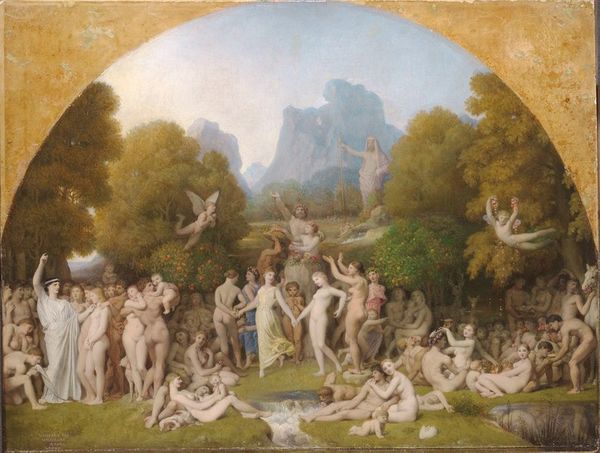 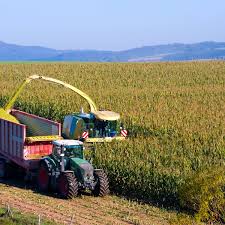 This is great data to follow up on Issue #863 from a couple week's ago in which we discussed a looming liquidity crunch.