Here's an interesting quote tweet rabbit hole to fall down. Since the publishing of "My Favorite Ponzi Scheme Pt. II" on the 15th, Kuppy has been following the amount bitcoins being taken off the market by products like GBTC and QBTC which allow institutional investors to gain access to bitcoin via traditional brokerage accounts. While I certainly do not agree with Kuppy's defining of Bitcoin as a Ponzi, I do very much like the information he's highlighting because it is pretty astonishing once you grasp the gravity of what's going on behind the scenes from a liquidity perspective. This is great data to follow up on Issue #863 from a couple week's ago in which we discussed a looming liquidity crunch.

Due to the fact that institutional investors have very few products they can utilize to gain exposure to Bitcoin, the few products that do exist typically trade at a premium to the spot price of Bitcoin at any given moment. Here's what the spread looked like earlier today:

That is a premium of ~18%. The GBTC premium is a pretty well known thing to people who have been around Bitcoin financial products. The vehicle trades at a premium due to the fact that it has illiquid lockup period. Though, funds have been plowing into GBTC because it's the only ferry in town they can catch outside of futures plays and the stocks of company's whose success is closely tied to Bitcoin's in some aspects. If an ETF ever comes to market, this premium should be driven to zero along with the arb trade that Kuppy describes in the above tweet.

This particular arbitrage trade is a massive opportunity for funds that have the capital to take advantage of it. This is probably certainly aiding in the large amounts of bitcoin being scooped off the market and put into cold storage. Whether it be on a corporate balance sheet like Micro Strategy's or locked up in a relatively illiquid product like GBTC, there are tens of thousands of bitcoins being scooped up as the network is currently distributing 900 bitcoins to the market on average each day.

The combination of opportunistic institutional traders taking advantage of an arb opportunity, big players realizing bitcoin's potential as a non-sovereign apolitical store of value, refugees turning to bitcoin out of necessity, individuals adopting bitcoin to exercise their right to exit, and many other individuals deciding to purchase bitcoin for a number of other personal reasons is driving adoption and, in turn, price up. The size of some of the buys we're going to see over the next 12-months will be jaw dropping.

Snorkeling seems nerdy from the beach but is pretty dope when you're snorkeling. 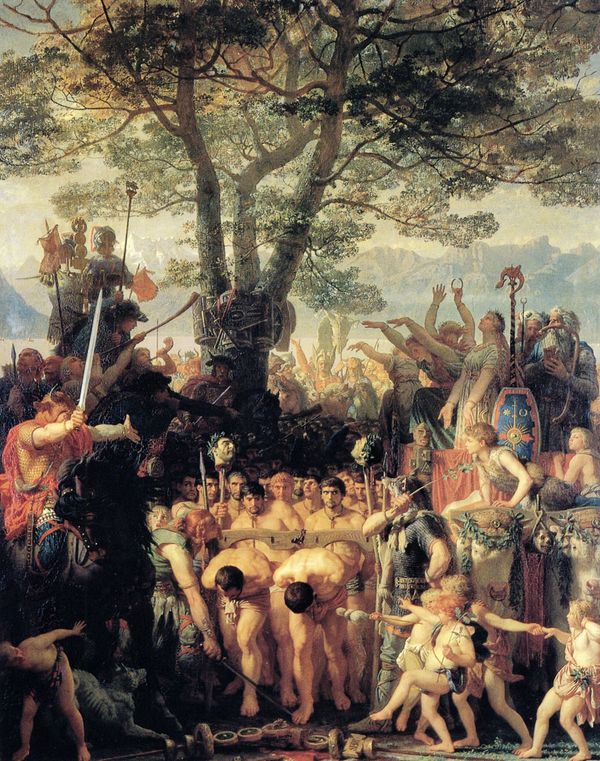 Freedom of association is one of the most important pillars of a truly free society. 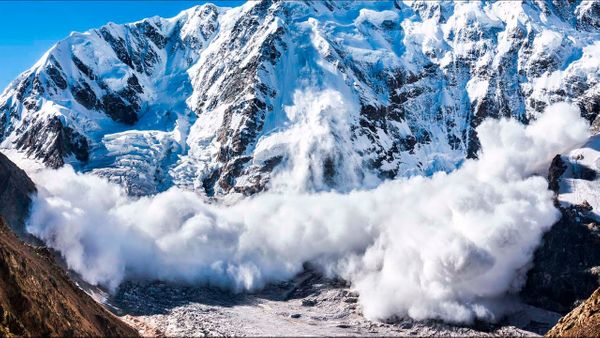 This is exactly the type of environment Bitcoin was created for.