Many people think your Uncle Marty is crazy when he tells them he believes that Bitcoin will become the most dominant monetary system on the planet and the token attached to the network, bitcoin, will become the world's reserve currency.

"It will never happen."

"The government is too powerful and won't let it happen."

"Bitcoin was a fad."

Despite all of these retorts, Bitcoin has been consistently producing blocks for almost twelve years, enabling peer-to-peer distributed transfer of digital cash for anyone with access to the network. As the network continues to enable this very unique type of transaction the amount of shear computing power has grown exponentially, the amount of people leveraging the network to take advantage of its unique properties has risen significantly, and the price has been consistently marching higher.

As the price begins to climb higher at a quickened pace again, the argument about Bitcoin's total addressable market begins to rear its head again. Our good friend Vijay Boyapati has done an incredible job of succinctly laying out the four most popular valuation frameworks that people discuss when thinking about Bitcoin's total addressable market; "Tulip Mania", "Libertarian money for the tech savvy", "a replacement for gold", and "The world's reserve currency". Vijay makes a very good point when he points out that most do not believe the higher rungs of Bitcoin's potential valuation ladder are attainable until it has passed a certain threshold. There is something about our monkey brains that handcuffs many to a form of recency bias that is used to explain away Bitcoin's future success.

It is fascinating to watch minds change in real time as Bitcoin defies the haters who are beholden to a herd mentality led by an incompetent expert class of media pundits and investment gurus. The network's ability to consistently produce despite all of the hate has been an unavoidable gravitational force for those who may have overlooked or even derided Bitcoin in the past. The Bitcoin network is engaged in a war of attrition with the humans who inhabit this planet. Can it provide consistent utility until the masses come to understand the utility it provides?

To your Uncle Marty, it is glaringly obvious that Bitcoin is absolutely dominating this war of attrition. Bitcoin's utility is undeniable to those who have used it. And once the power of the utility provided by Bitcoin is understood by an individual it is impossible to ignore. Not only is it impossible to ignore, it is also practically impossible for those individuals to not try to help Bitcoin in one way or another. Either by buying some, telling others about it, or building things to ensure its success.

The number of individuals who are coming to understand the power of Bitcoin is growing every day. This is a number that does not go down because once you see the power of Bitcoin you cannot unsee it. The cat is out of the bag. Because of this, I believe Bitcoin's success is somewhat inevitable. The idea and its application in the real world is too great to not utilize. Bitcoin will become the world's reserve currency at some point in my lifetime.

Yeah, I said it. And guess what? This is probably understating Bitcoin's real full potential. We do not fully understand the technology that has been dropped on our heads and if we were able to see into the future and witness how we utilize Bitcoin fifty years from now I believe we would be awe struck. The network will represent much more than the world reserve currency at that point.

Most people won't believe this is possible until Bitcoin is on par with gold. They will eventually bend the knee though.

Everyone who has skateboarded in their lives has that one "credit card" moment they never forget. Mine occurred in Myrtle Beach, South Carolina at my grandmother's house in 2003. Tried ollie'ing off her back porch and crushed my taint on the tip of the board. Felt the pain at this very moment as I typed it out. Growing pains. 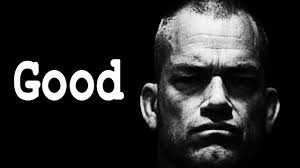 This is a completely different paradigm when compared to the traditional financial system. 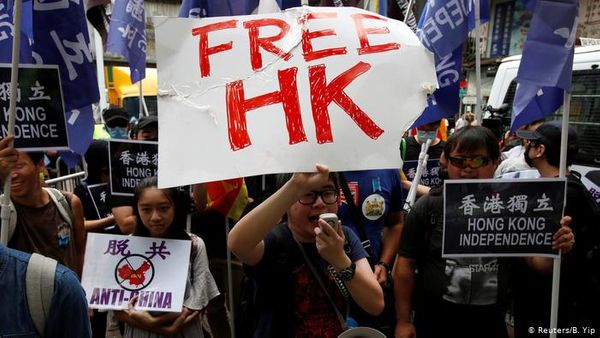 There seems to be a problem among the world's governments; they're all filled with psychopaths who want to control others.