It's been almost half a year since we checked in on Hong Kong here at the Bent and, unfortunately for the people of Hong Kong and the concept of Liberty, China's grip is only getting tighter as it continues its takeover of the once autonomous global financial hub. This week, the CCP pushed through a new law that would allow the despotic regime to kick out "unpatriotic" members of Parliament. Or put another way, those who push back against the CCP within Hong Kong. All the remaining pro-democracy members of Parliament resigned in protest.

This is yet another major story flying relatively under the radar as the US Presidential Election drags on into its eighth day. This should be taken as a warning sign to anyone out there who fears the powers of Communism spreading across the world. No matter what you think about the benefits of leveraging China's cheap labor and advancing technology stack has on the American economy, don't kid yourself. The powers that be at the CCP want to export their political model to the rest of the world and they will use international trade as a catalyst to achieve that goal. And as sickening as it may seem, there are many within the Intelligence Community and the tech industry here in America who want to beat China at what they do best when it comes to the totalitarian surveillance state that enables them to control their population.

There seems to be a problem among the world's governments; they're all filled with psychopaths who want to control others. Expect this trend to continue until enough people opt-out of their Orwellian systems and into open systems that respect private property, privacy and Liberty in the Digital Age. Systems like Bitcoin.

In the meantime, expect the psychos to coax you and your fellow citizens into increasingly anti-human panopticons. They will use central bank digital currencies, apps with "encryption backdoors", and surveillance tech used in the name of "safety" to grasp control over you. Be aware!

Been wearing hats too much lately. 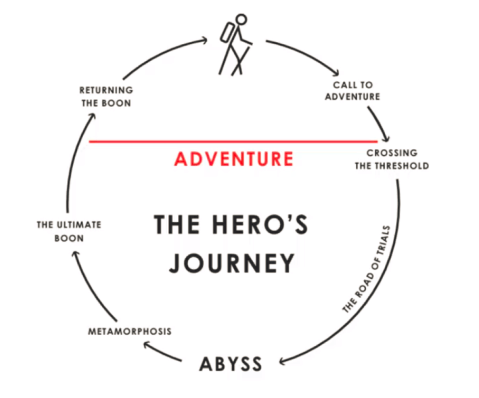 The network will represent much more than the world reserve currency at that point. 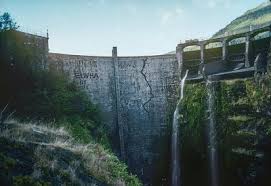 We are currently approaching the $20T range. Something is terribly off.