We're entering some weird territory that many have predicted we'd inevitably venture into; the point at which the large tech companies - mainly social media companies whose platforms double as quasi-public spheres - have completely thrown any semblance of objectivity and interest in free speech/debate out the window. The slippery slope that began by banning certain individuals who were spewing particularly "aggressive and/or dangerous" speech seems to have run its course. These platforms have become overtly politically motivated and that is a shame.

I am pressed for time and this particular rag is already very tardy, so I'll leave you freaks with this thread from Vijay Boyapati from earlier today that is currently unavailable because Twitter has crashed.

Here's to hoping Twitter can return to the way it was before they started banning uncouth individuals. Unfortunately that does not seem like it's going to happen. It may be time to seek alternatives. If only the woke mob running through Twitter understood the true nature and beauty of the product they're working on. Maybe they'd think twice about actively destroying.

A lot of pacing today.

There is a lot going on that I think you freaks should be aware of. 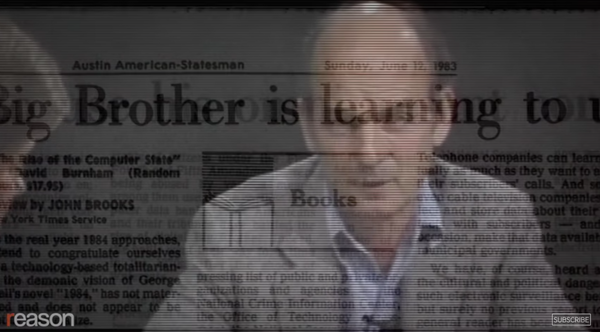 Bitcoin, leveraging the benefits of a peer-to-peer distributed system with a sound monetary policy, is adding another arrow to the quiver of the Individual.