I'm sure some of you freaks are already well aware of the big news in the Bitcoin world today, Square allocating $50M of their cash holdings to bitcoin, but I wanted to touch on a few things that really stick out to me.

(Before I proceed, Disclaimer: As you may be able to tell by the giant ad at the bottom of this newsletter, Square is a sponsor of the rag and also the pod. Particularly, their Cash App product [use the code "stackingsats" when you download the app.].)

The announcement comes on the heels of MicroStrategy announcing that they exchanged hundreds of millions of US Dollars for bitcoins toward the end of the Summer. Square joins MicroStrategy as the second publicly traded company to announce they are holding bitcoins on their balance sheet. The beauty of Square's announcement is the way in which they disclosed their allocation to bitcoin; an open-source white paper that details their reasoning, their execution of the trade, how they are securing their bitcoins, how they are insuring their bitcoins, and how they are accounting for the bitcoins on their balance sheet. Opening up the playbook for other publicly traded companies that may be interested in allocating some of their cash balance to the best money that mankind has ever know.

I know many in this space are skeptical of large companies getting involved in Bitcoin, I find myself under that umbrella sometimes - especially this week, but I can't help but tip my cap to Square and the way they've made their foray into Bitcoin over the last few years. They made it very easy for individuals in the US to purchase bitcoin via Cash App, they've put their best foot forward to contribute to Bitcoin's open-source community via Square Crypto, they're attempting to protect the industry from patent trolling with COPA, and now they're putting their money where their mouth is by adding bitcoin to their balance sheet and teaching others how to do so.

Square's actions signal to me that they are in Bitcoin for reasons that align with the reasons I find myself dedicated to Bitcoin. Here's to hoping that more companies follow their path and join the fight to usher in a fairer and more peaceful world built atop a Bitcoin Standard.

The Atlantic Ocean looks incredible today from where I'm sitting. 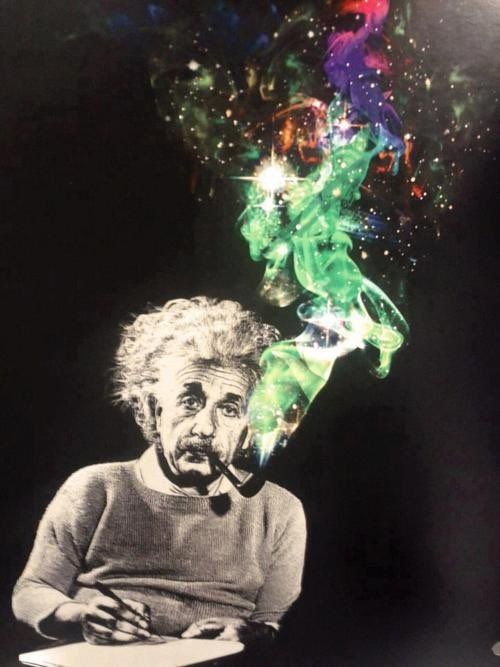 If you are sitting there looking out at a world that you do not like, begin acting in a way that starts to bend the universe in a better direction. 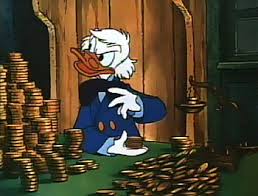 This is totally anathema to the ethos of Bitcoin and goes against everything Satoshi set out to accomplish when he launched Bitcoin in 2009.