Your Uncle Marty subjected himself to the shit show that was the first Presidential Debate last night. This is a sick form of masochism that I do not recommend you freaks engage in at all.

As the incoherent screaming dragged on, I couldn't help but become more confident in a lingering thought I've had for some time now; the American Empire as we knew it fell many years ago. We just haven't come to grips with it yet. Many decades in the future, historians will write about the era we are currently living through and refer to it as the Post-Fall Era. If you open your eyes and look around you can see the evidence for yourself. America is a lethargic, gluttonous, complacent, and incompetent shell of its former self that cannot be saved by the people who are currently in control.

This is evidenced by a number of things; we are obscenely obese, we have accumulated an insurmountable debt burden, we are becoming demonstrably dumber, it's nearly impossible for the Common Man to make a respectable life for himself without considerable struggle, our Culture glorifies disgusting vile like WAP, and - most importantly - it seems like no one want to take personal responsibility for their current condition. Everyone wants to fling blame at someone else; "the other" who they view as the cause for their struggle. The America that had at least a semblance of legitimacy and ability to lecture others around the world from a high moral ground is long gone. It has fallen into the waste bin of history.

Now, the silver lining of a fall from grace is the potential to rise from the ashes better than ever before. Americans have that opportunity, they just need to decide whether or not they want to seize it. Playing along and accepting the framing spoon fed to the masses during last night's debate is not productive. It decreases the chance of a successful rise from the ashes as you are forced to accept the parameters set forth by the system that got us in this unhealthy position in the first place. It's a waste of time. The productive thing to do is force that system and the framing of that system to adapt itself in our favor by creating alternative systems that force the incumbents to compete on merit. On the satisfaction of the people it is in place to serve.

Heck, we may even be able to use Bitcoin to revert the monolith our Federal Government has turned into back towards a leaner, freedom respecting institution that truly works for its citizens. I don't have a lot of hope here, but Senators like Cynthia Lummis give me hope.

If we fix the money via Bitcoin, we can then fix the obesity, stupidity, and lack of accountability. Bitcoin demands extreme ownership and disincentivizes a misallocation of capital via an increase in opportunity costs. This will have compounding positive effects throughout our society.

Do you want to fix the world or do you want to sit on your couch and continue to watch the screaming matches? 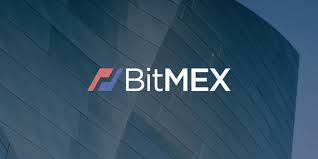 BitMEX is an incredibly innovative company that provides innovative products that stay true to the core ethos of Bitcoin. 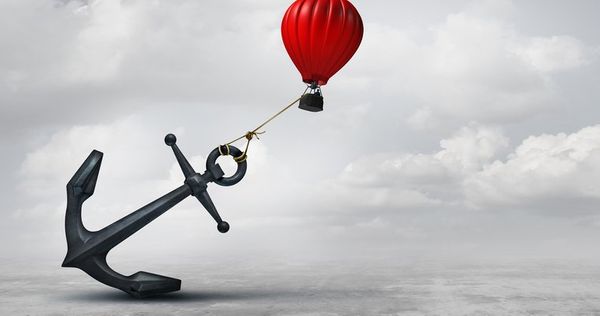 This is one of those under-appreciated improvements to Bitcoin that gets your Uncle Marty all hot and bothered.