As someone who partook in the exodus away from the greater New York City area earlier this year (way before it was cool), my thoughts about the future of the city have seesawed back and forth between "the city is doomed" and "ah who the hell am I kidding, this is New York City baby! it will never die". Well, after watching this video from a long time New Yorker and small business owner (shoutout to Ken for the share), I'm finding it hard to come up with reasons that a doomsday scenario for the city isn't avoidable if the dynamic of the rental market doesn't change.

The negative feedback loop described by Louis Rossmann in the video above is extremely vicious. The combination of rents remaining inflated in spite of businesses being forced to shutdown and customer bases being completely decimated by the exodus out of the city could lead to a cascading effect that leaves the city "in blight" for some time. While I cannot predict whether or not Louis' theory will play out exactly as he puts forth, I think his rant highlights a couple of things; negative externalities and government incompetence. Or put another way, negative externalities brought to fruition by incompetent governments.

Economies are complex organisms. One cannot simply pull the plug on a complex system and plug it back in expecting everything to go back to normal. Especially when that economy was already subject to unnatural forces in the form of a real estate market that was being used as a store of value by the global elite. When things are peachy and humming along, inflated real estate prices are somewhat manageable for a portion of the city. Though, as Louis points out, rental prices being inflated by unnatural real estate price appreciation was already having a negative effect on the market in the form of extremely high turnover of small businesses. Matters are made exponentially worse when another unnatural force like a forced shutdown of businesses due to a virus that seems to be killing less people than previously thought is added to the mix. Compounding negative externalities begin to grow on each other.

Now, the tenants who would have added to the churn in small businesses are not going to show up because rentals are still inflated as the customer base is depleted significantly and the customer base that does remain includes a lot of people who don't have jobs anymore. Making them less likely to shop as they would have before March. The matter is made much worse once you consider the fact that the city government's solution to decreased revenues and profitability of small businesses is to put an additional tax on their goods and services they are selling to a customer base that includes these jobless individuals. The gross incompetence cannot be overstated.

What am I trying to get at here? I'm not sure exactly. I thought this rant was enlightening and figured I'd share it with you freaks.

Oh, and maybe this problem could have been avoided if individuals were able to store their wealth in an apolitical digital good that is finite, extremely hard to confiscate, extremely easy to conceal, and transferable over the Internet. Maybe then individuals wouldn't have to store their wealth in high-end real estate, pushing rent prices up for everyone in the city, and making the fabric of the small business in the city so fragile that it can't recover when disrupted by inevitable government incompetence.

Missed the best surf day of the year yesterday. Dreamt of the swell over night. Poseidon, send more swell. 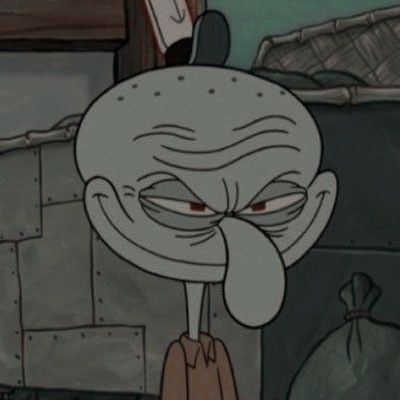 There is no escape without their permission.

The Truth machine is incentivizing individuals to spread the Truth.