Bitcoin and Lightning Network developer Joost Jager is making waves on Twitter this morning after posting the above thread. Many individuals, mainly those who would like to see the Lightning Network fail so others will adopt their preferred cryptocurrency, are claiming that Joost's thread is an admission that the Lightning Network is a pipe dream that will never find success as a second layer network to Bitcoin. This couldn't be further from the truth.

If you look close enough and actually read through the thread, Joost is highlighting a potential attack vector against the channels of Lightning users that can be exploited pretty trivially at the moment. Not going to lie, not ideal. However, if those who read the first tweet had enough attention span to read through the entirety of the thread, they would notice that Joost is also putting forward a potential solution to thwart this type of attack; a Lightning Network Circuit Breaker that limits the amount of by allowing nodes within the network to set limits on the amount of in-flight HTLCs. Preventing a would be attacker from being able to successfully pull off the griefing attack that would lock up funds for extended periods of time.

While many are using this thread to poo poo the Lightning Network, your Uncle Marty is going to Spin Zone this into a bullish development that highlights the fact that there are extremely smart and dedicated individuals focusing their time and energy on making the Lightning Network as robust and secure as possible. Nothing is going to be perfect out of the box, especially something as ambitious as Bitcoin and the protocols people are building on top of it. Luckily for us, Bitcoin provides an extremely solid base from which to experiment on. This cannot be said for any other cryptocurrency in existence in my honest opinion.

Day two of writing the rag in a car. Less nauseous. Growing stronger.

The Truth machine is incentivizing individuals to spread the Truth. 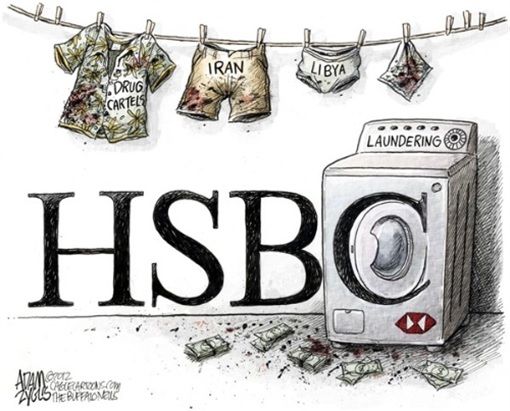 Overburdening individuals and companies with KYC/AML compliance has done little to curb criminal activity within the financial system to date.