Last week, your Uncle Marty went on a bit of a rant regarding a weak attempt from an obscure company that would like to force bitcoin mining pools to institute KYC/AML compliance on the individual miners they service. While this particular attack will be in vain, there will probably be more, better organized, attacks in the future. As we discussed in yesterday's rag, the best way to avoid overbearing regulation is to make it dumb and expensive to enforce. Rendering it obsolete before it has a chance to do material damage to an industry.

Well, hodlwave shared this explainer from Jeremy Rubin that describes how OP_CHECKTEMPLATEVERIFY can potentially be used to create decentralized mining pools. As Shinobi pointed out in a thought-provoking Medium article yesterday, losers who want to force KYC/AML compliance on mining pools may be able to cling on the fact that mining pools temporarily custody block rewards before distributing them to individual miners contributing to their pools. Making them, at least temporarily, financial custodians. An Achilles heel that needs to be accounted for.

If I understand Jeremy's solution correctly (it's totally possible I am missing something, like quality reading comprehension), using OP_CHECKTEMPLATEVERIFY to enable decentralized pools that allow individual miners to construct blocks and issue payouts to other miners contributing to a particular decentralized pool would make the know your hash attack mute on the spot. Enforcing this type of regulation would be made extremely dumb and expensive as regulators would essentially be playing a game of global whack-a-mole attempting to identify each individual miner that mines a block while also expecting each individual miner to identify the other miners contributing hash rate to the decentralized pool. If my comprehension isn't off and this is how this type of pool would actually work, it seems like this would be impossible to enforce.

To make this a possibility we would first have to get BIP 119 merged into Bitcoin Core. So I encourage you freaks to read up on that if you haven't already.

At the end of the day, it is important to be upfront with ourselves that Bitcoin has a ways to go before becoming sufficiently distributed and robust against the type of State attack described above. With that being said, it is also important not to get so worried that you find yourself slipping into an existential crisis. Solutions seems to be out there. If they aren't, I am confident they will materialize. Bitcoin is too important for them not to materialize and many great and creative minds are focused on making sure that Bitcoin survives and thrives as a permission-less, distributed, peer-to-peer cash system that can withstand attacks from freedom hating governments.

Sleeping with the windows open season is short, but it is blissful. 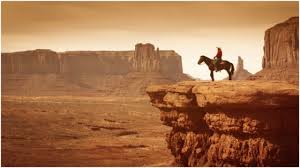 Hard lessons are learned in this new Wild West. It is truly something to marvel at. 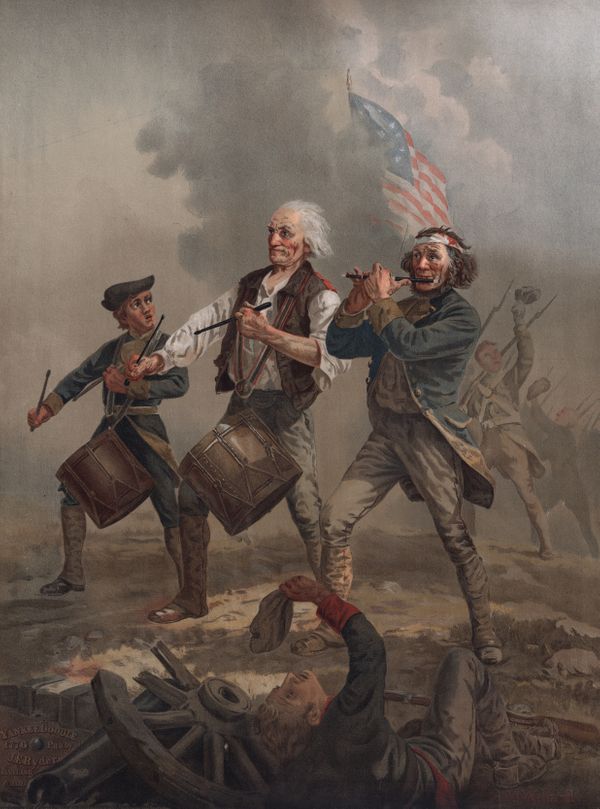 KYC is a transition problem that exists due to the fact that Bitcoin hasn't attracted a critical mass of people and liquidity to enable a robust enough circular economy that renders KYC compliance obsolete... yet.