Alright freaks, sorry for today's delay. I ping pong'd back and forth between writing about what I'm about to write about and the announcement from Square about their open patent alliance initiative. Earlier this afternoon, I was tilting toward the patent alliance news, but after drinking a few glasses of Chardonnay during Rabbit Hole Recap I have shifted back to this emerging attack on the permissionless nature of Bitcoin; a half assed attempt to create a standard that forces mining pools to KYC their users.

I was leaning towards avoiding the story all together today because this particular initiative that is attempting to push this unnecessary regulation on miners is being pushed forward by, frankly, stupid people. They honestly do not grasp what is going on in the mining world, as is evidenced by the screenshot above in which they claim that "1 Eh/s approximates to 1 G/s" of energy consumption. The crew at SLiC is honestly too mentally deficient to make their case that mining pools should be KYC'd. However, despite this particular initiative's mental shortcomings, it is inevitable that an initiative that appears more competent and is able to convince the correct connected cronies that KYC'ing individual miner within pools is a good idea comes along.

Your Uncle Marty is here to preemptively tell this more competent initiative to kindly fuck off and convince you freaks that their meddling in Bitcoin mining pools is a losing battle and has no standing in Natural Law Theory. Bitcoin works due to its permissionless nature. The bitcoin token has value because people can transact it in a peer-to-peer fashion without having to worry about a third party facilitate that transaction. Part of being able to transact in a peer-to-peer fashion without fear of being censored by a third party despot is being able to accumulate bitcoin in a permissionless fashion via mining. One should simply be able to acquire mining hardware (with bitcoin), plug it in, and start getting sats streamed to their wallet without needing to report to anyone. If this is made impossible, Bitcoin the Network does not work. There is no reason for us to be here.

Groups like SLiC and the scumbags that will come after them want to attempt to kill the Bitcoin Network in this fashion. We cannot let them. And, fortunately, their efforts will be in vain.

We cannot let them because they are attempting to appease a supranational regulatory body that is known as the FATF or Financial Action Task Force. We've written about them before in this rag, but you freaks can never be reminded too often about why you should oppose this horrid organization. It is a regulatory body that supersedes local authorities. No one voted for it. No one asked for it. And no one is better off for it existing. The FATF exists to make moving money around this planet as hard as possible for the Common Man under the guise of protecting him from "terrorist financing and money laundering". In reality, they force companies that deal with money to collect as much personal information as possible on their users so they can be tracked, taxed, and censored. Making the masses worse off and forcing companies to expend an innumerable amount of capital on compliance. This is madness that must end.

As you freaks can tell, corporate losers want to extend the power of the FATF and bring it to Bitcoin mining. Luckily for us, their efforts will be in vain due to the permissionless nature of Bitcoin that the hate so much. The most they will be able to accomplish will be bifurcating the mining pools into whitelisted and blacklisted pools. This will be made possible by the jurisdictional arbitrage that exists throughout the world. If this bifurcation ever comes to fruition the blacklisted pools will win out in the end because they will be more profitable. People who the FATF deems as "blacklisted" will simply use mining pools in jurisdictions that, rightfully, tell the FATF to fuck themselves to get their transactions included in blocks. These transactions, unfortunately for the users, will come with larger fees so that they have a higher probability of being included in the ledger. This will make the blacklisted pools considerably more profitable. Over time, the miners on the whitelisted pools will not be able to put up with the fact that their profits are being throttled by the FATF and they will find ways - via creativity or via the legal system - to act as the blacklisted pools do. That, or they simply shut down and the only pools that remain are those outside of the jurisdictions that FATF has any (UNDUE) power in.

Hopefully, for the sake of Satoshi, we can skip all of that bullshit. Hopefully there are enough strong men and women in the world who notice the fact that the FATF is an Orwellian farce that should be dismantled in haste. The progress of the Bitcoin Network depends on it. This will in no way kill the network, but it could set it back considerably.

Haven't written a Bent under the influence of alcohol in a minute. 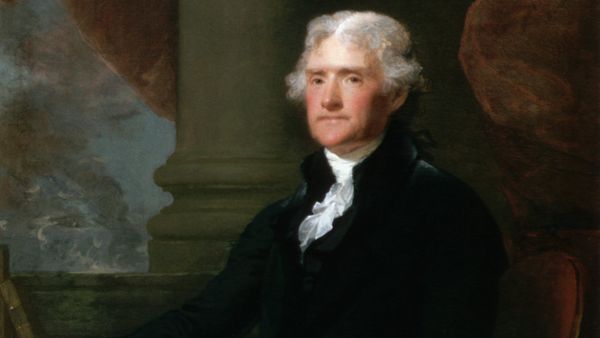 I don't think there is a more prescient warning from this time period that I could share with you freaks today. 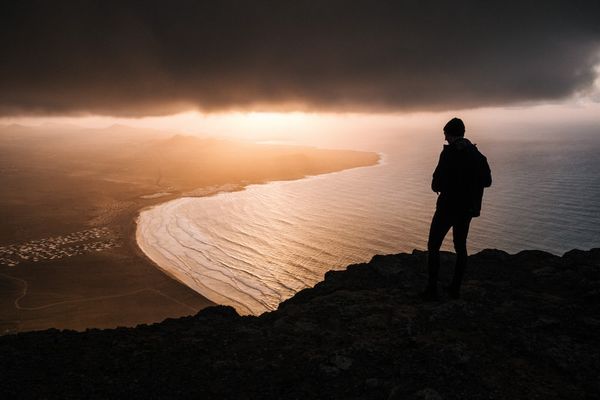