Our friend Hasu posed a question on Twitter the other day that incited us to do some back of the napkin math at Great American Mining. As you can see from the tweet above, there is a massive opportunity for bitcoin miners to consume the waste gas produced from oil extraction across the world. I figured today would be a good day to give you freaks a peek into our thinking at GAM, how we view this opportunity, and how we think this could play out in the long term.

We reached ~59.65GW of potential consumable gas for bitcoin mining by taking reported figures on the amount of flared gas globally from the US Energy Information Administration, factoring in the conversion efficiency of the generators we use in the field to convert the gas into electricity, and assuming pipeline quality gas. Obviously this is a rough estimate, but we believe we are in the right ballpark. Especially when you consider the fact that these numbers are based off reported flaring. A lot of the flaring going on around the world is not being properly reported to the energy police, so the number is actually likely to be higher.

Going off our estimates from the reported numbers, if bitcoin miners were to consume all of the waste gas on the planet right now, the amount of hash rate dedicated to adding bitcoin blocks to the ledger would be 7.35 times higher than it is today. I think I can say confidently that there is not enough mining hardware in existence to actually make this happen today if we wanted to. However, this fact highlights another fact; this is going to be a long journey and the journey will come with a lot of grunt work. It will all be worth it though.

Here's how we see it playing out at GAM.

GAM was founded by bitcoiners who want to accumulate more bitcoin while aiding the network in some capacity. To achieve these goals we want to mine bitcoin as cheaply as possible in the United States. As some of you freaks probably already know, most of the time it makes more sense to market buy bitcoin than to mine it. However, we think the waste gas situation provides the perfect opportunity for us to buck that accepted norm. It also provides us with a great opportunity to help further distribute hash production away from China. A win-win for us on our journey to accumulate bitcoins in the US.

As we've become more familiar with the intricacies of the oil and gas industry, we are becoming hyper aware of a budding symbiotic relationship between the Bitcoin network and the energy sector that will take many years to mature, but will have profound effects on the future of national security, energy independence and Bitcoin in the eyes of the government. Here is an order of operations that has been playing on repeat in my head non-stop for the last nine months:

The result of all of this is an energy independent United States, a more secure and distributed Bitcoin Network, a cleaner environment, and a world with a more distributed computing supply chain.

The best part about this is that it will not only happen in the US. This model can be replicated around the world. Taking the positives above and compounding them. Making the entire planet more antifragile.

Post-Labor Day Weekend down the shore is extremely peaceful. 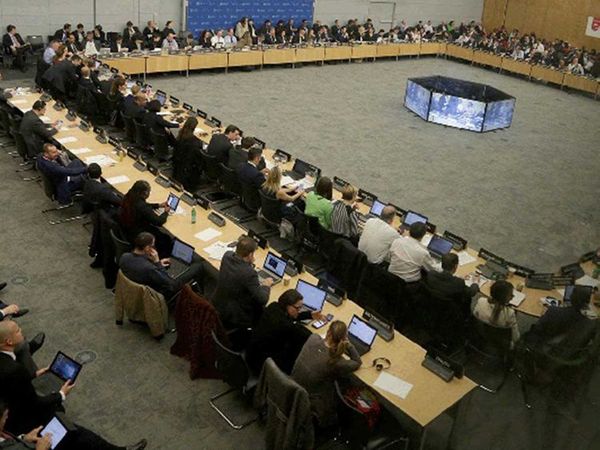 Slowly but surely, Bitcoin's keep it simple stupid/slow and steady development approach is paying off in big ways.