As it becomes clearer that Bitcoin is becoming a more prominent monetary good on the global stage, legal jurisdictions will have to begin competing very aggressively to court bitcoiners into their borders. Overbearing tax structures will be a thing of the past as it becomes increasingly harder to automatically pull funds out of people's bank accounts, which will be a thing of the past. And if a tax jurisdiction becomes too burdensome and unfair for bitcoiners, they will be able to take their wealth on a small piece of paper, or in their heads and settle down in a jurisdiction with more favorable tax policies.

The nature of Bitcoin is such that it is extremely hard for authorities to confiscate sats from individuals and impossible to freeze funds that individuals have in self-custody. As it becomes more common for individuals to withhold their bitcoins from the tax man because they do not feel that they are getting any value from the taxes they have been paying, the government may begin to jail individual tax protesters, but this action won't be scalable as there will simply be too many people who are able to hide their bitcoins well.

This will force states to compete with tax policies that are light and actually provide value to their constituents. The days of paying obscene taxes to fund foreign wars that never end, healthcare systems that aren't up to snuff, and career politicians who favor cronies over citizens are numbered. Compete or die will be the norm as it becomes increasingly easier to exit jurisdictions with low probability of wealth confiscation. This may scare some normies who think governments are benevolent and cannot fathom that other individuals would disobey and these Karens may attempt to scold individuals who exit inefficient tax jurisdictions, but their screeching will be ineffective. The forced competition for quality state services that will be induced by a world in which Bitcoin becomes a dominant money will be good for individuals the world over. 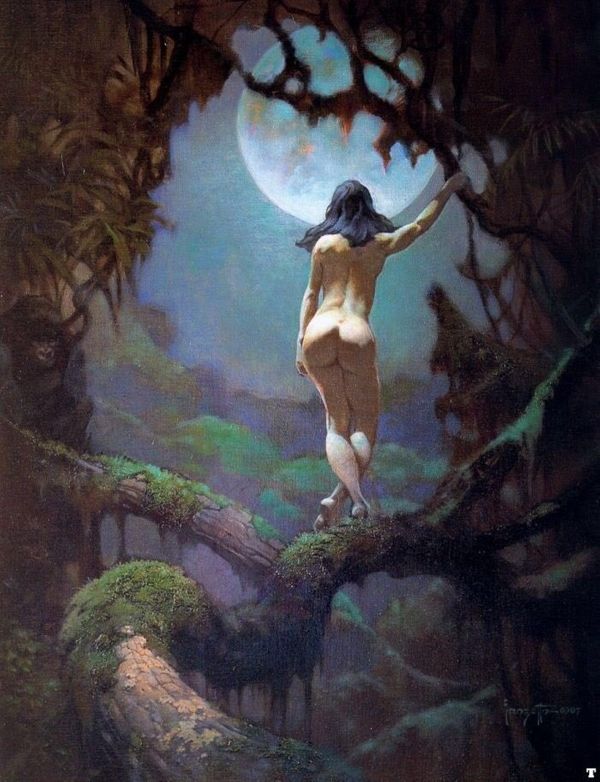 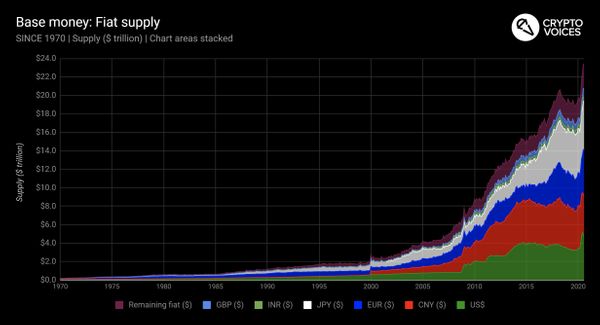 Bitcoin still has a ways to go, but make no mistake, it is on the stage and seems to be gaining more attention as we move forward in time.