Here's a great lecture I watched this morning that I think you freaks should check out when you get the chance. Judge Andrew Napolitano orates a lecture titled "Taking Rights Seriously" as he dives into the history and first principles of Natural Law Theory, how it influenced the founding fathers, and how Natural Law is not being respected today in the United States. This is done through the lens of Aristotle, Augustine, and Saint Thomas Aquinas, their understanding of Natural Law and the ways in which their theories have been expanded and refined throughout history. A very dense hour of information, but an hour well spent.

While watching Judge Napolitano explore and clearly articulate the first principles of Natural Law I was overwhelmed with dismay. Comparing this oration and exploration to the quality of discourse that is produced by mainstream media highlights a sad reality; the dominant conversations that rule the day are dumbed down to a point that cannot even be potentially productive. Everyone is squabbling over events in 72-hour periods of rage. No one is attempting to explore first principles and come to agreement on a basis from which to have a productive discourse. Most people are completely clueless about the beliefs that fueled the Declaration of Independence and the Constitution. These documents were meticulously crafted with a level of intent that is unrivaled in human history. They added their refinements to Natural Law Theory and codified them in the form of a Union.

The political discourse of today is much closer to a scripted soap opera than the heated philosophical debates that raged in the bars the founding fathers frequented. It shouldn't be surprising that things are in disarray at the moment. The United States government has drifted very far from its original intent; protecting Natural Rights. Worse yet, many individuals are completely unaware of the principles from which this country was built on and are therefore unable to know what they should even be attempting to defend and fight for.

Hopefully we can reverse this trend by making quality long-form content like this lecture more popular. Attempt to get more individuals to seek out quality exploration of ideas instead on 90-second screaming matches. Even if you disagree with some of Judge Napolitano's arguments or assertions, content like this provides a necessary context that should be sought when attempting to understand an argument. I wish the rest of this course on law that Judge Napolitano is teaching was open source. His lecturing skills are top-notch.

Also, it would be remiss of me not to tie this video back to Bitcoin. Bitcoin, in conjunction with a free and open Internet, is the most significant achievement for those who agree with Natural Law Theory since the founding fathers wrote the Declaration of Independence and the Constitution. Bitcoin extends the Natural Laws described in those documents to the digital world while simultaneously strengthening their assurances within a governance structure by enabling truly chaotic governance via distributed consensus. The respect for Natural Law by the American government has slowly eroded over time. Bitcoin enables individuals to reclaim and reassert their Natural Rights using a system that is inherently significantly harder to control. Therefore reducing the possibility for a slow erosion of those rights over time significantly. At the very least, it will slow the pace at which those rights are eroded.

Thank you for sitting through my musings on the state of Natural Law.

Eating dinner at 9:30 outside while the crickets are chirping is a vibe I can get behind. 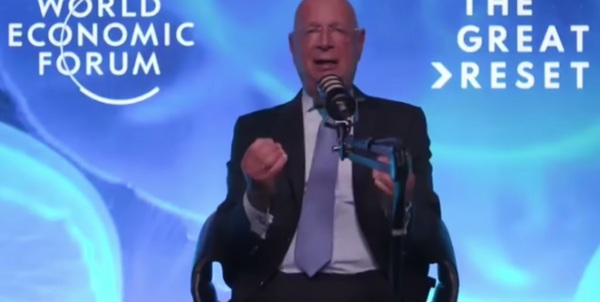 It is imperative that those building out and aiding the Bitcoin network keep their eye on the prize, Liberty in the Digital Age. 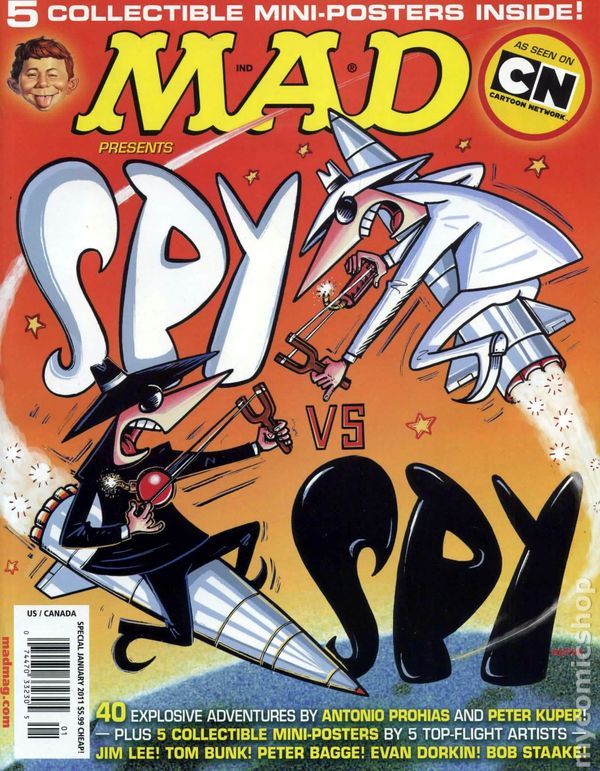 We are still very early in this game. Be aware of the risks that exist out there.