Here's a very illuminating report that was released yesterday by BitOoda and Fidelity that attempts to break down the mining landscape in terms of total energy consumption, energy costs, deployed mining hardware, and geographic distribution of hash rate. I highly recommend you freaks check it out when you get a chance.

The most surprising - and encouraging - tidbit to come out of this report to your Uncle Marty is the fact that the estimated amount of hashrate within China is 50%. For many years now, the amount of hashrate in China that has been quoted by many in the public has hovered between 60-65%. Seeing this percentage fall is beautiful because it means that the bitcoin mining world is becoming more and more distributed, which contributes to Bitcoin's fundamental value proposition. Seeing that the US is already accounting for 14% of hashrate is incredible and I expect that number to rise significantly. Especially considering the opportunities we're discovering at Great American Mining.

Individuals in the "crypto" space really sleep on Bitcoin mining and its effect on the long time survivability of altcoins in the future. The amount of sheer dedicated infrastructure being built out for bitcoin mining specifically is unparalleled in the world of altcoins. At some point (very soon I imagine), the opportunity cost of playing silly games with altcoins instead of focusing on Bitcoin is going to be too high. The sunk financial and intellectual capital in the software and the hardware/infrastructure that supports Bitcoin will be too much to overcome. At some point (again, soon), Bitcoin's network effects will be too strong to risk taking a chance on an upstart altcoin. Especially as they continue to fail in their endeavors.

Watching your child grow and become self aware is a crazy experience. 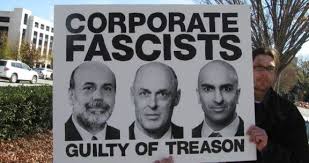 The Fed is going full bore with their money printing to induce inflation ABOVE their historical 2% target. 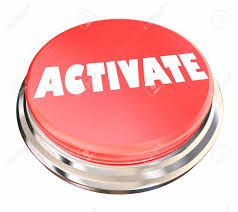 The way in which these BIPs will be activated will set a precedent for future activations of protocol additions.